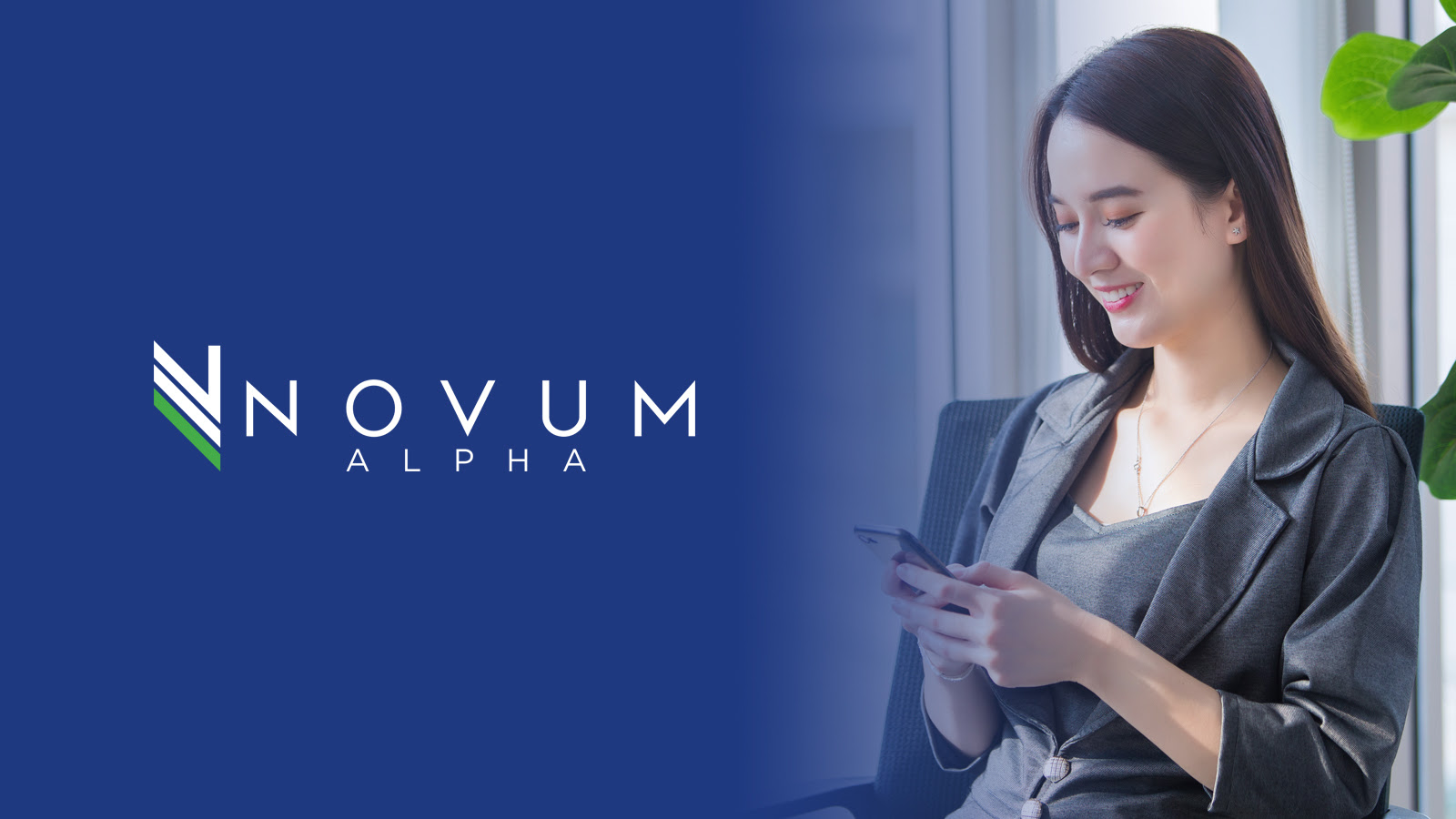 Thursday came and went with nary a sound from China's second largest real estate developer by sales, Evergrande Group.