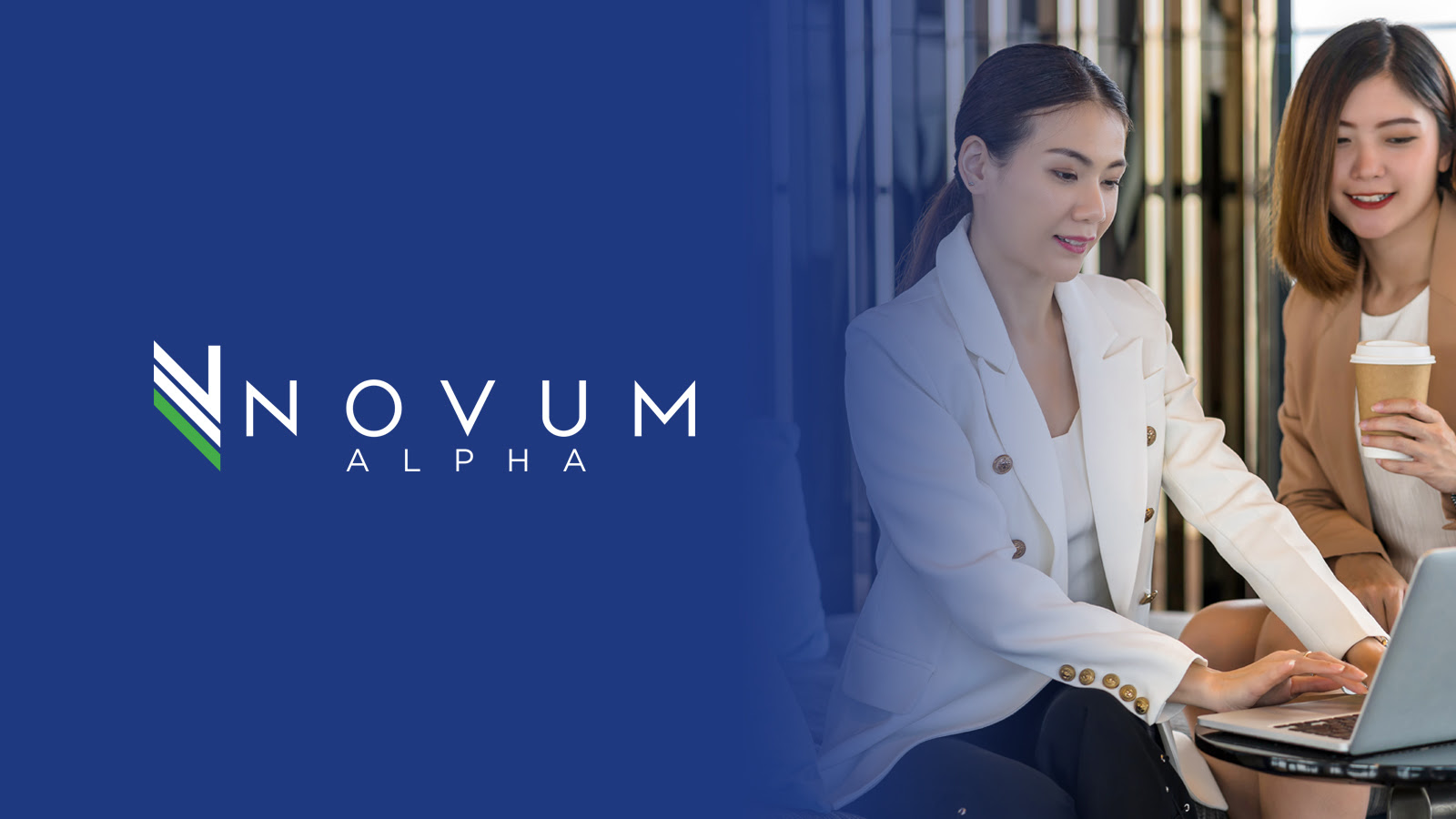 A terrific Wednesday to you as markets stabilized after China's real estate giant Evergrande Group missed a crucial interest payment and as payments on some bonds becomes due today.