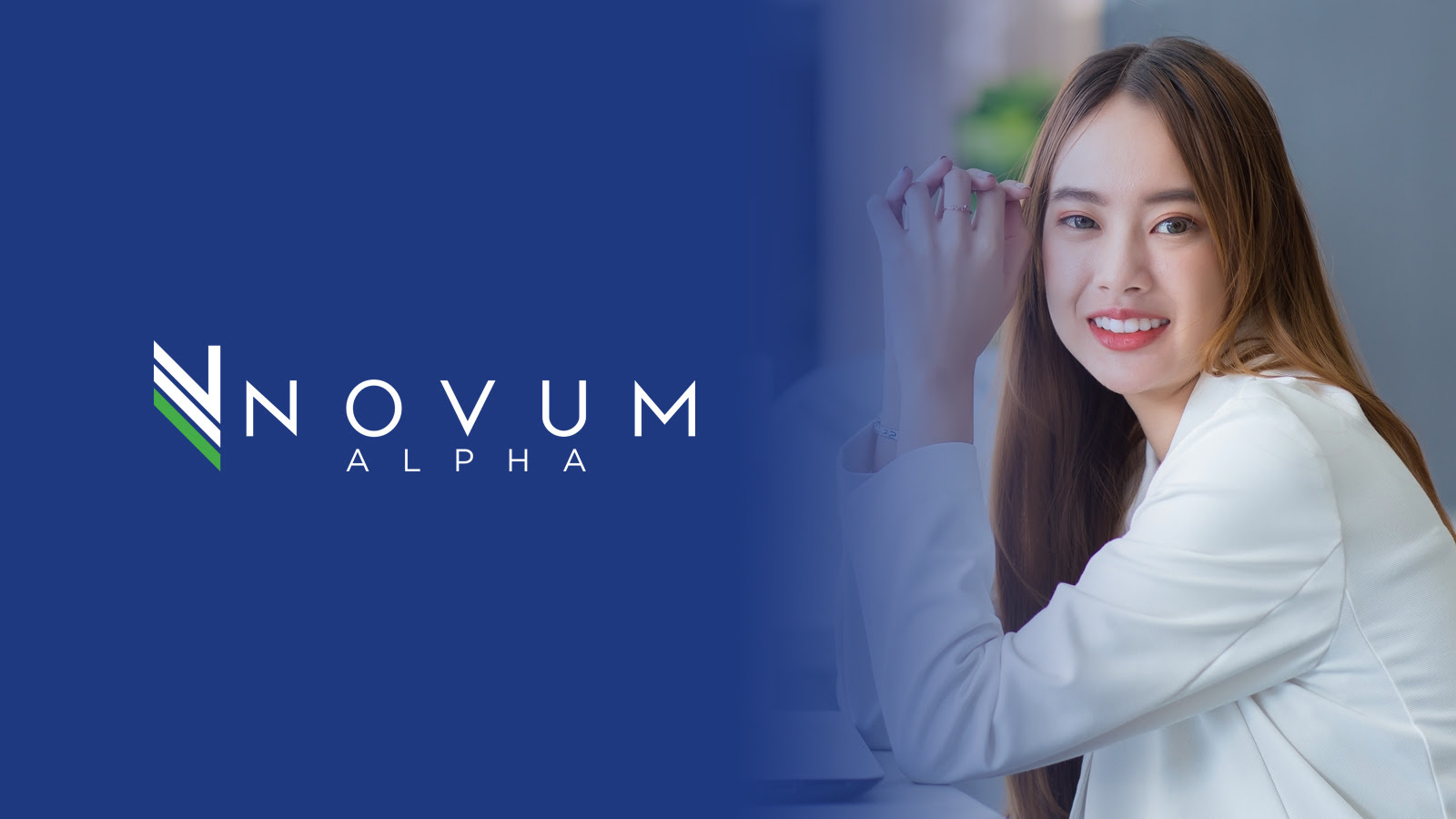 A wonderful Wednesday to you as concern over the potential fallout from China's Evergrande Group spills over into the global markets.