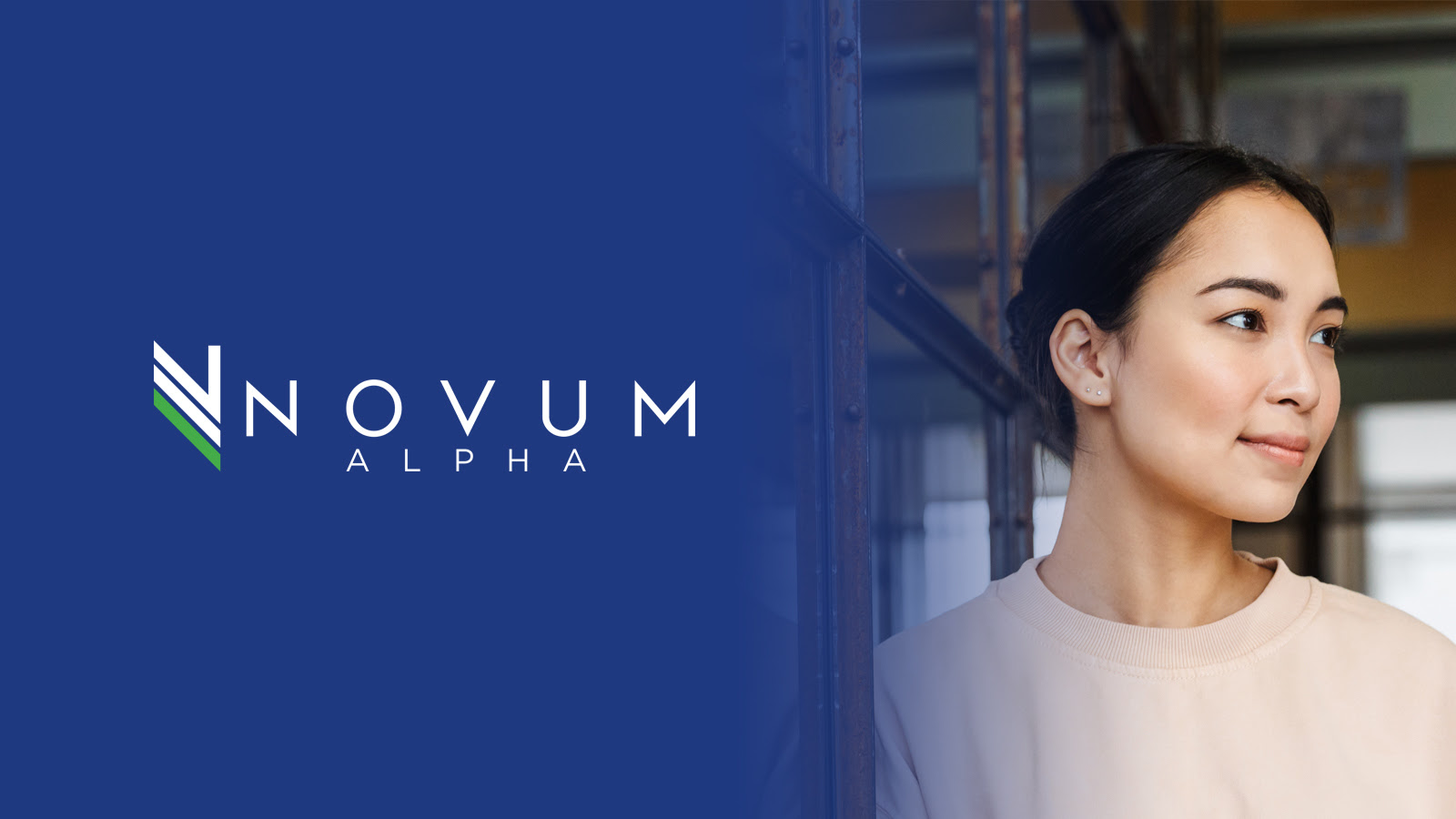 Markets are facing the Monday blues as concerns over the potential implosion of China's real estate giant the Evergrande Group weighs on sentiment while the Fed's tapering of asset purchases is causing jitters amongst investors.