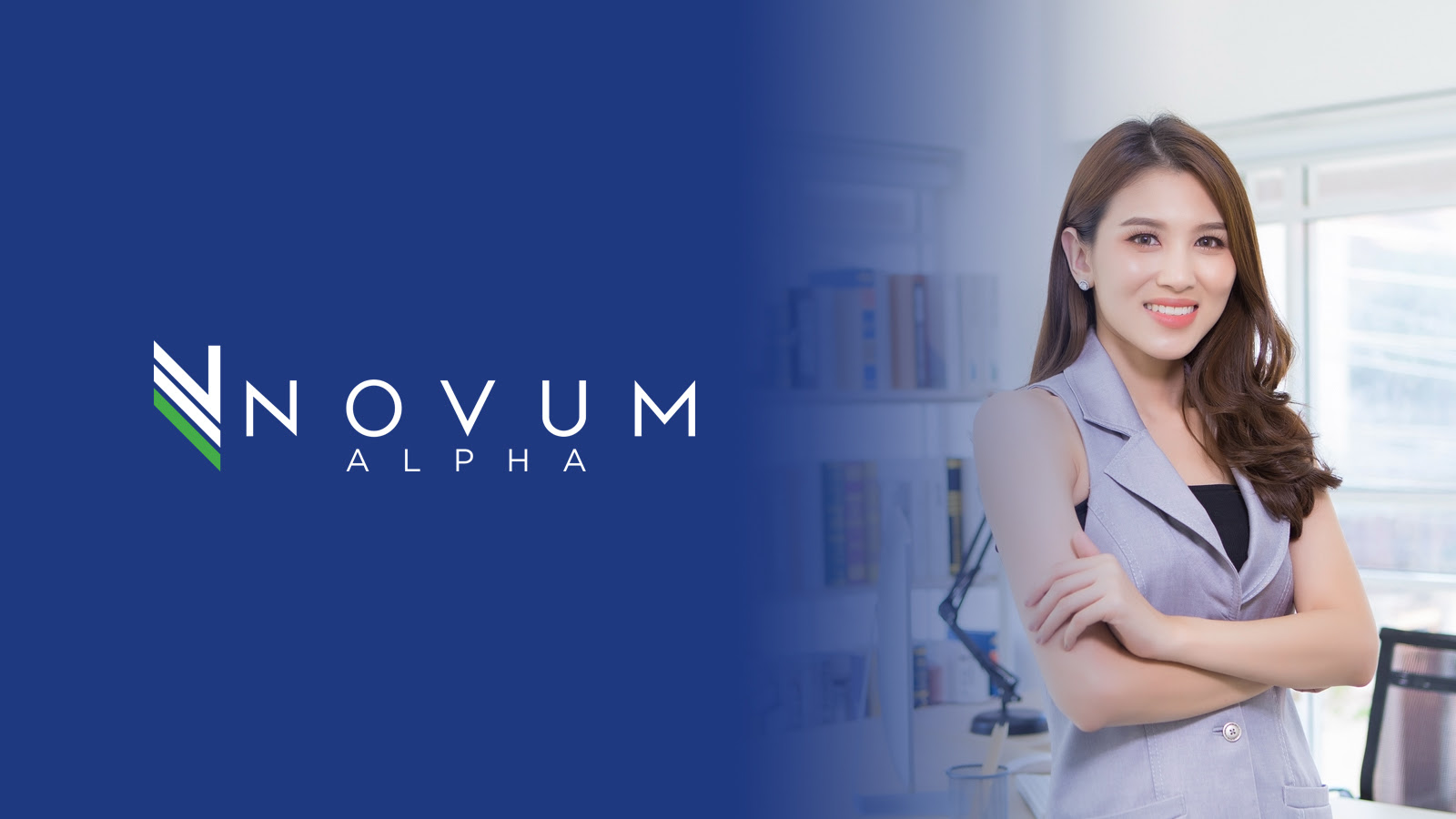 Equity markets marked their second weekly drop as investors parsed through the mountain of data released this week that seems to suggest the path out of the pandemic is neither smooth nor clear.