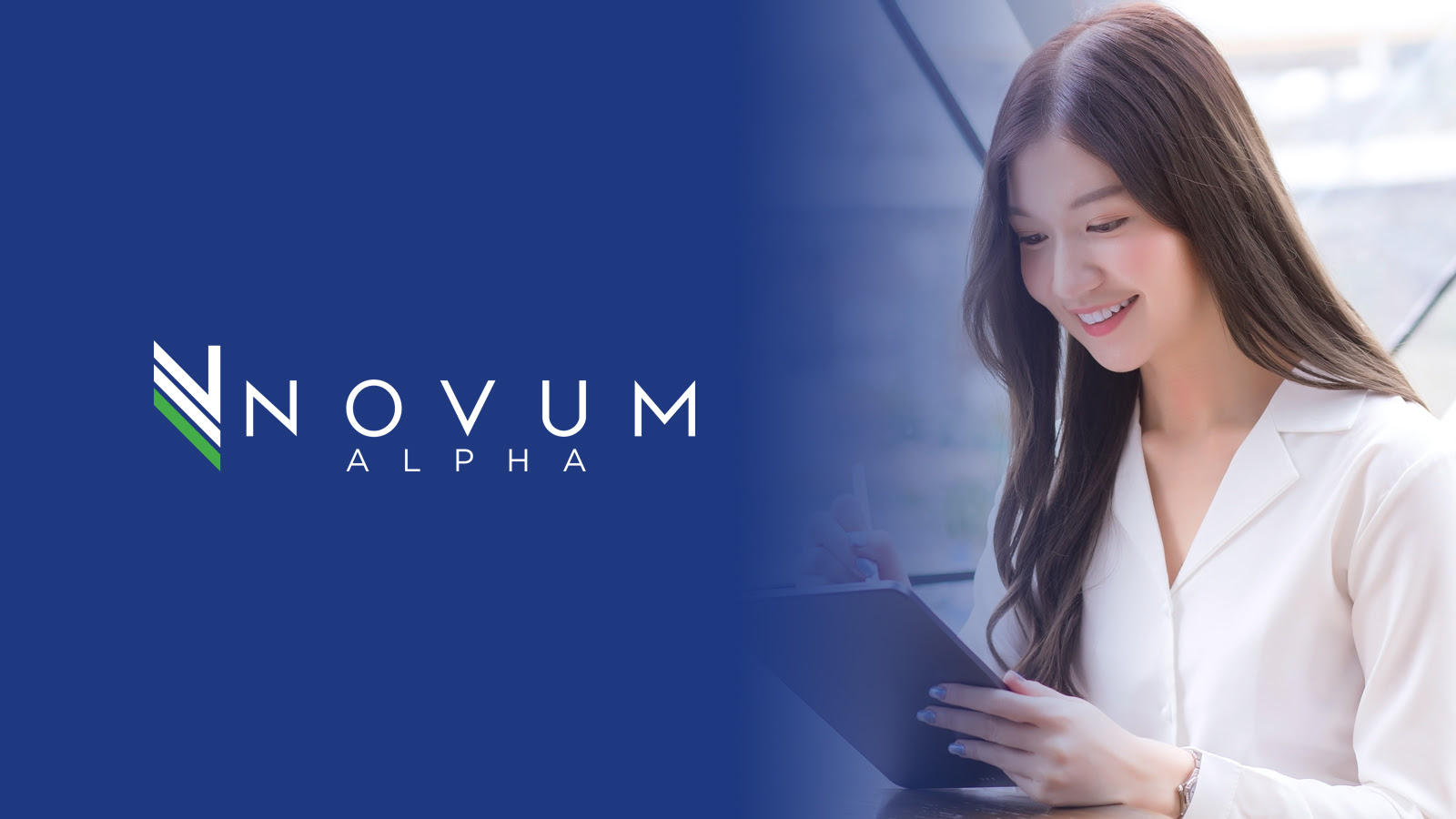 U.S. stocks reversed all of Tuesday's losses as solid economic data and rising oil prices helped to temper pessimism over the pace of the economic recovery or concerns over the delta variant.