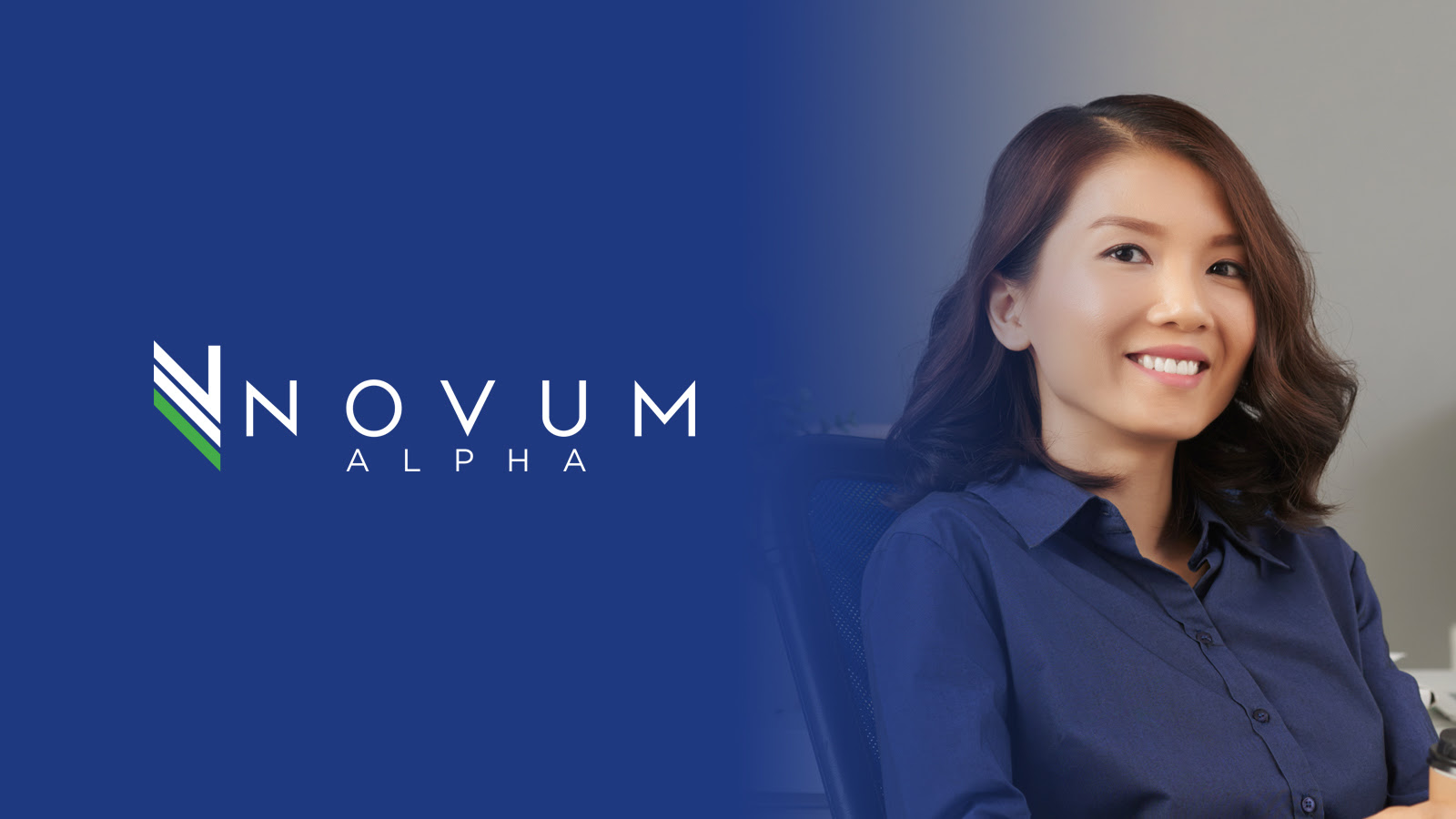 A magnificent Monday to you as stocks continue to show weakness with no clear end in sight for the pandemic.