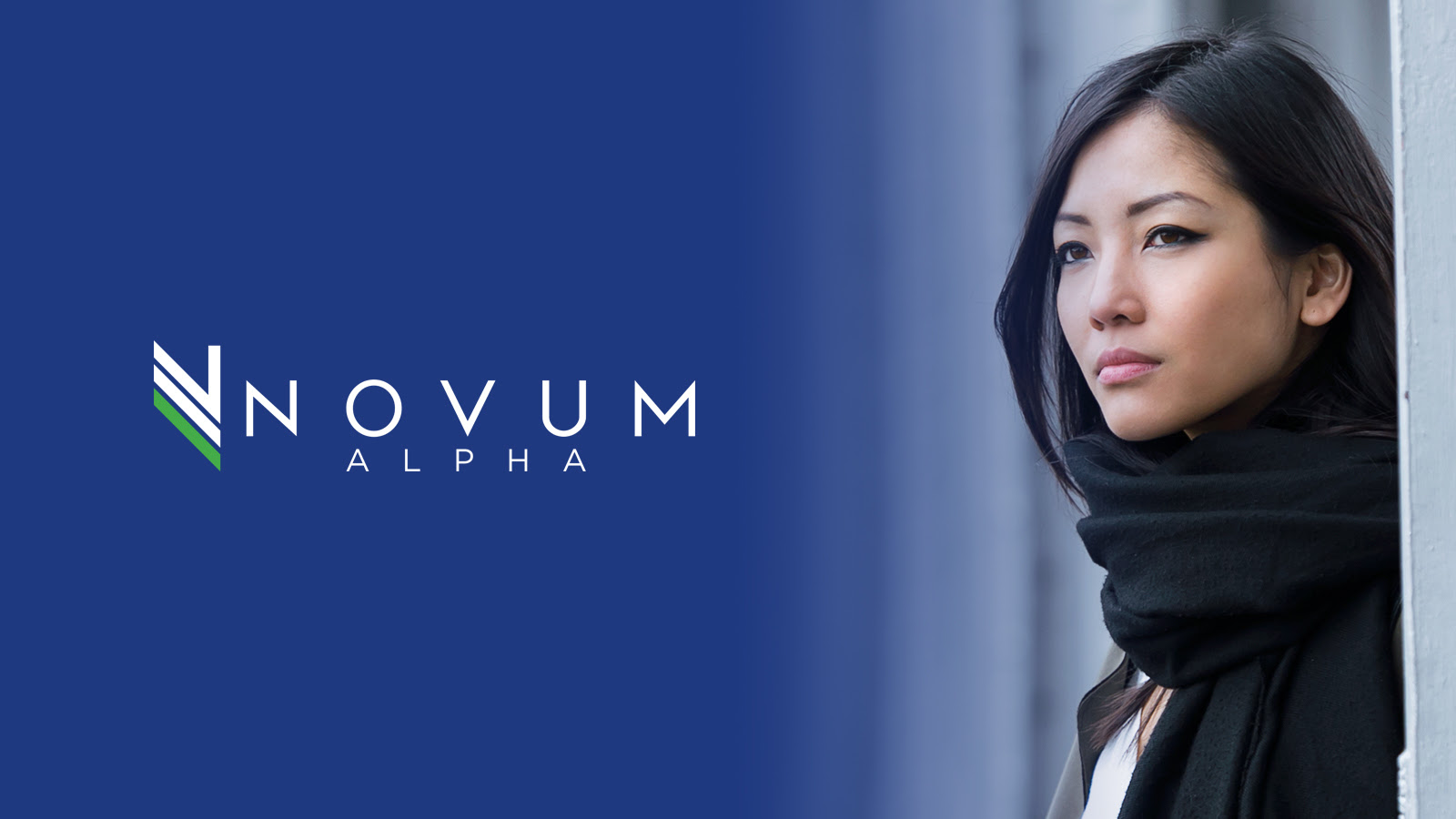 A rally that took global stocks to records has cooled as investors await more indications that economic reopening can overcome challenges posed by the delta variant.