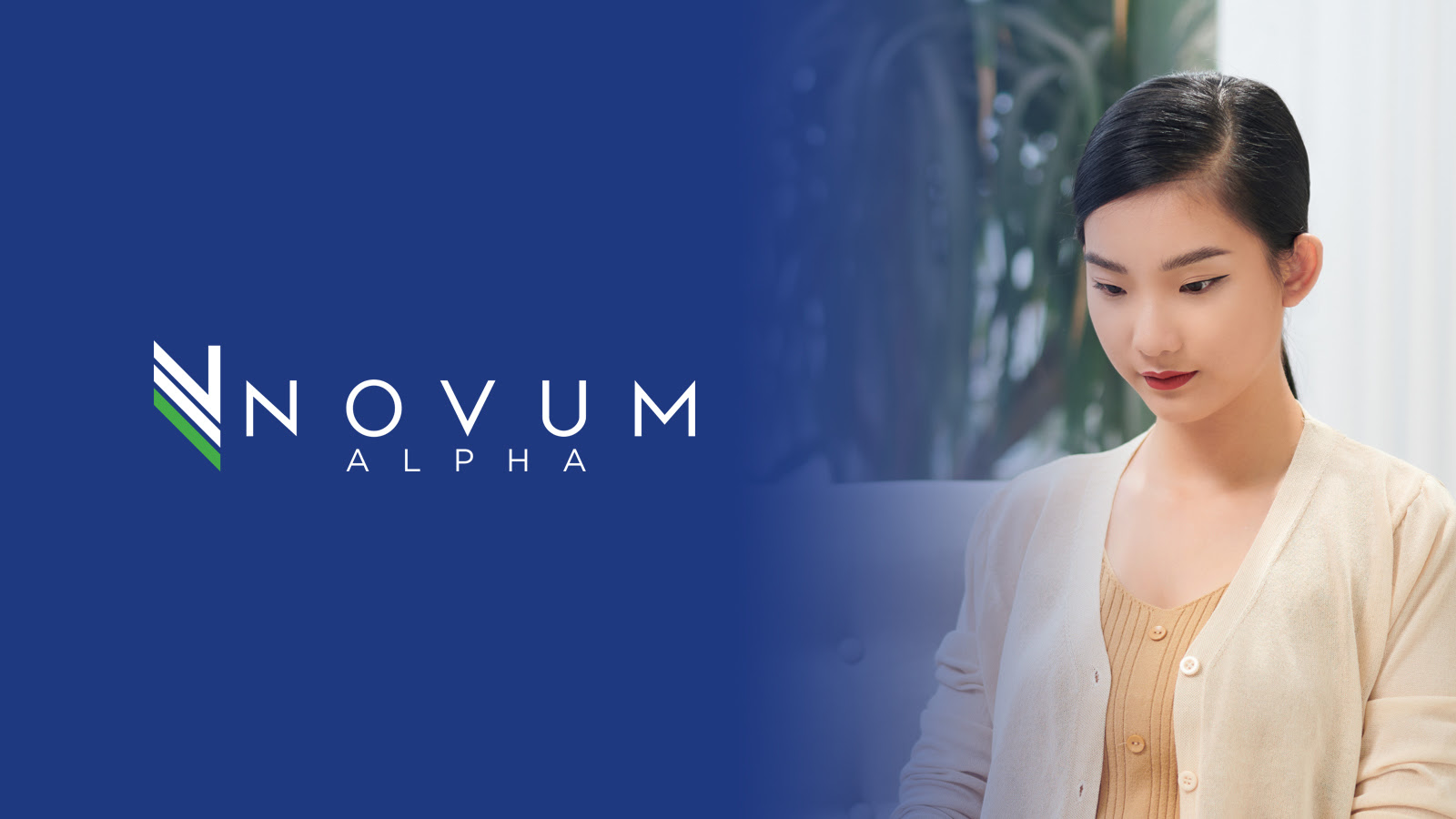 Investors are watching closely as the increase in Covid-19 cases this summer prompts many employers to postpone plans to return to the office.