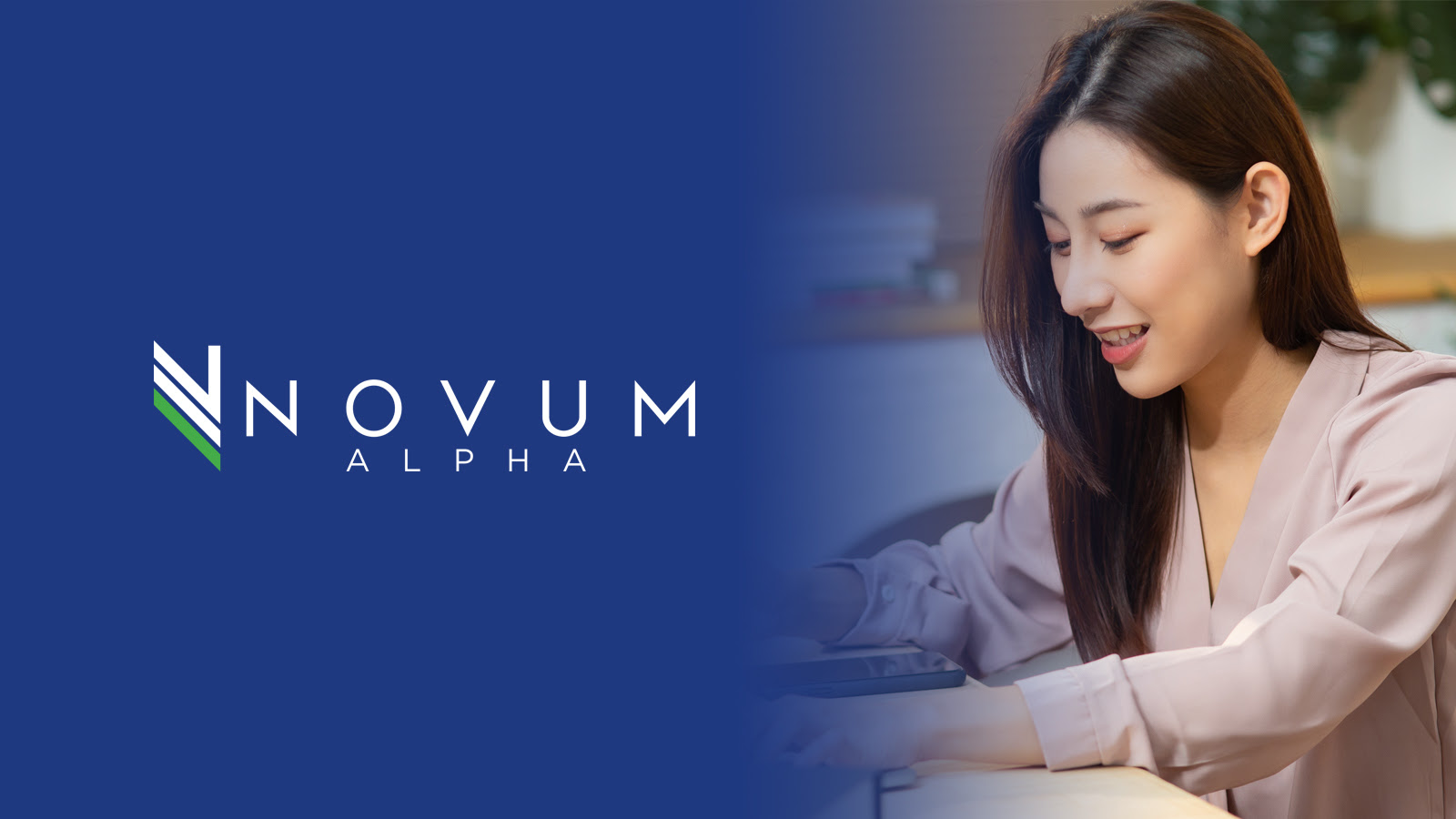 The laggard of Asia has now taken the lead as a massive rally in Japanese stocks is pulling along the rest of Asia with it.