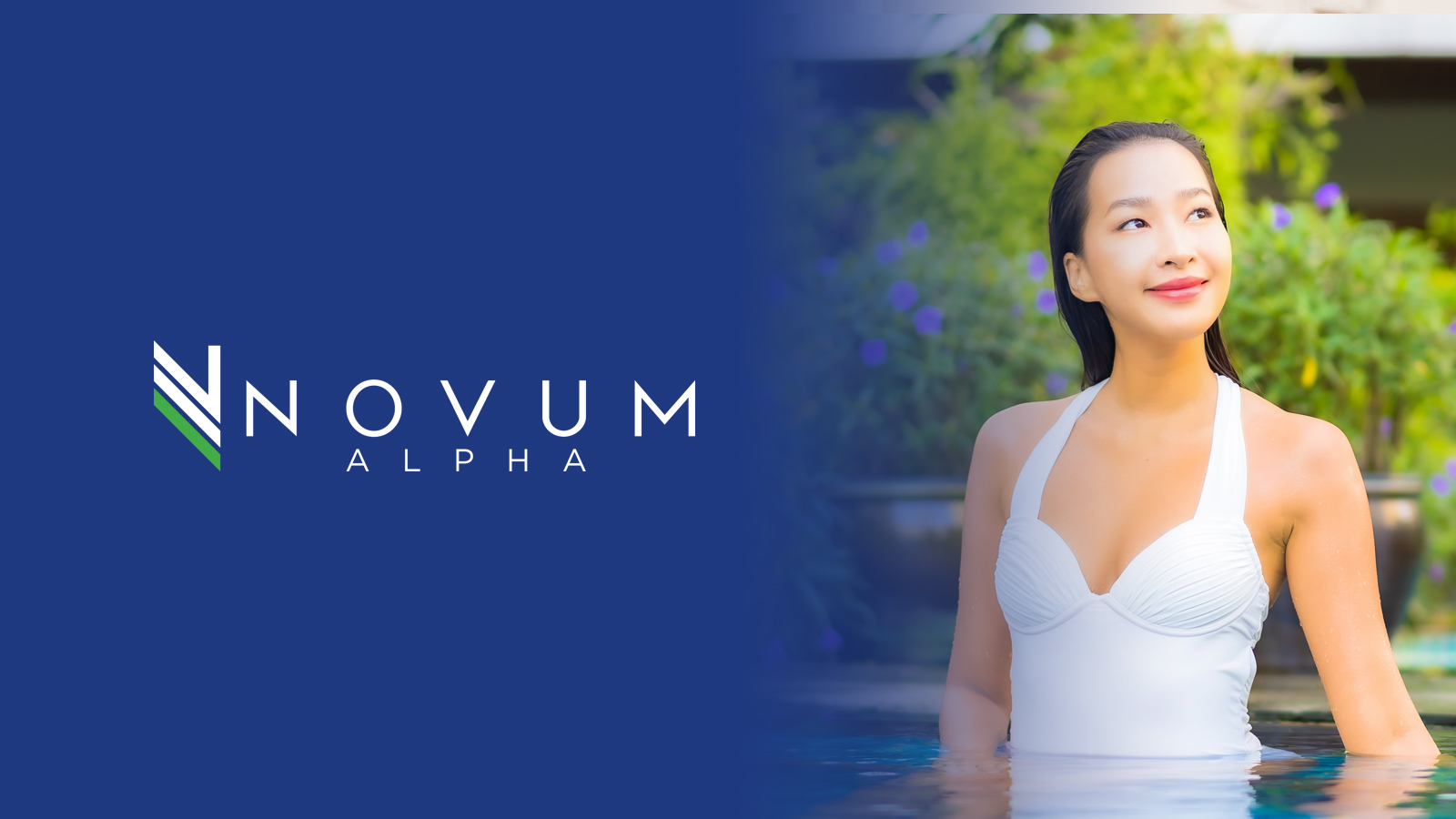 Economists were predicting as many as 725,000 new jobs would have been created in August, but the U.S. economy only yielded 235,000, which is a mixed blessing.