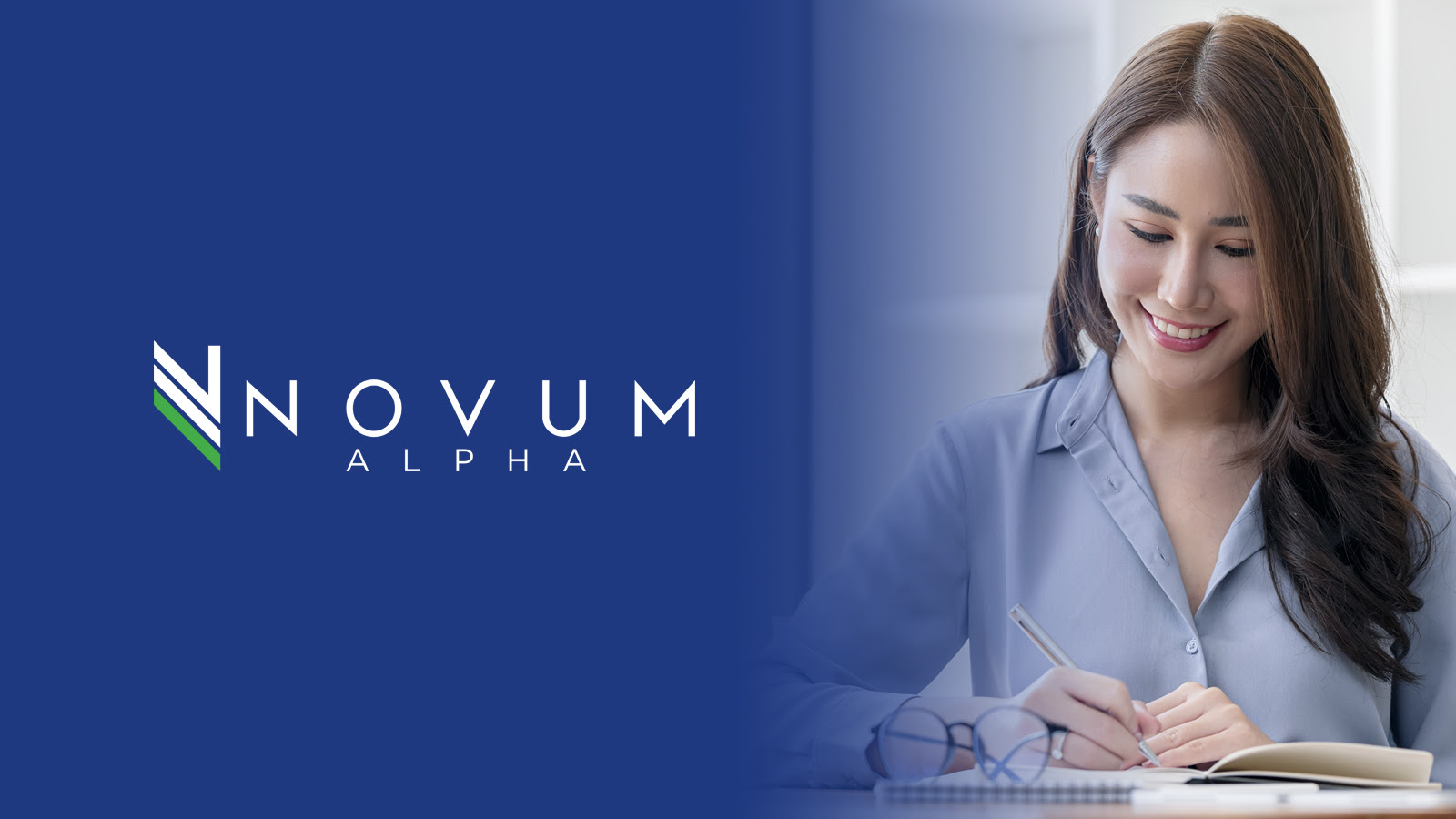 Confidence that the U.S. economy is coming back was demonstrated as cyclicals, or stocks more heavily exposed to the economy rose yesterday.