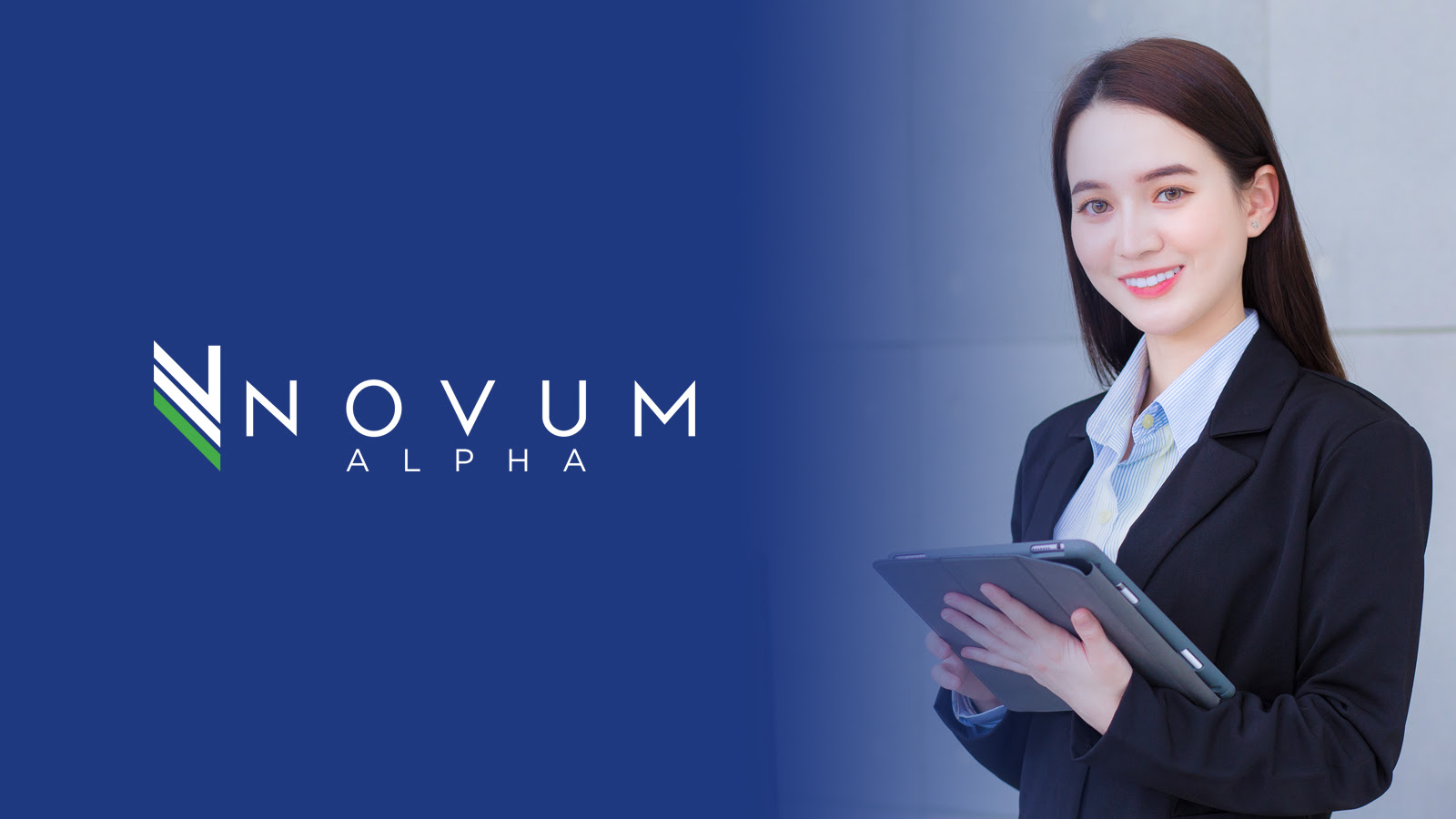 Global equities are hovering around record levels, illustrating faith in the durability of the recovery from the pandemic