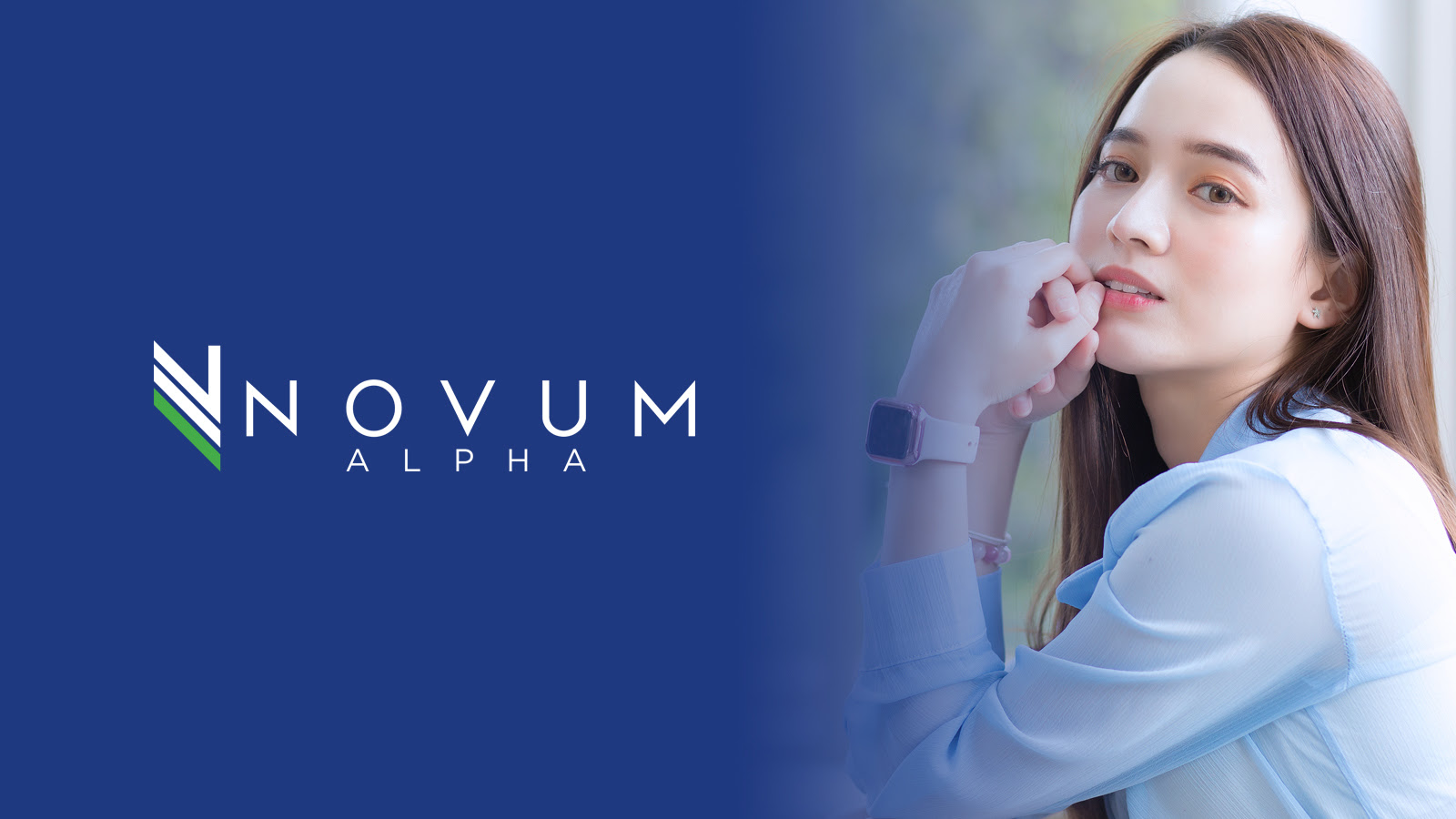 A wonderful first day of September to you and I hope that your month has got off to a roaring start.