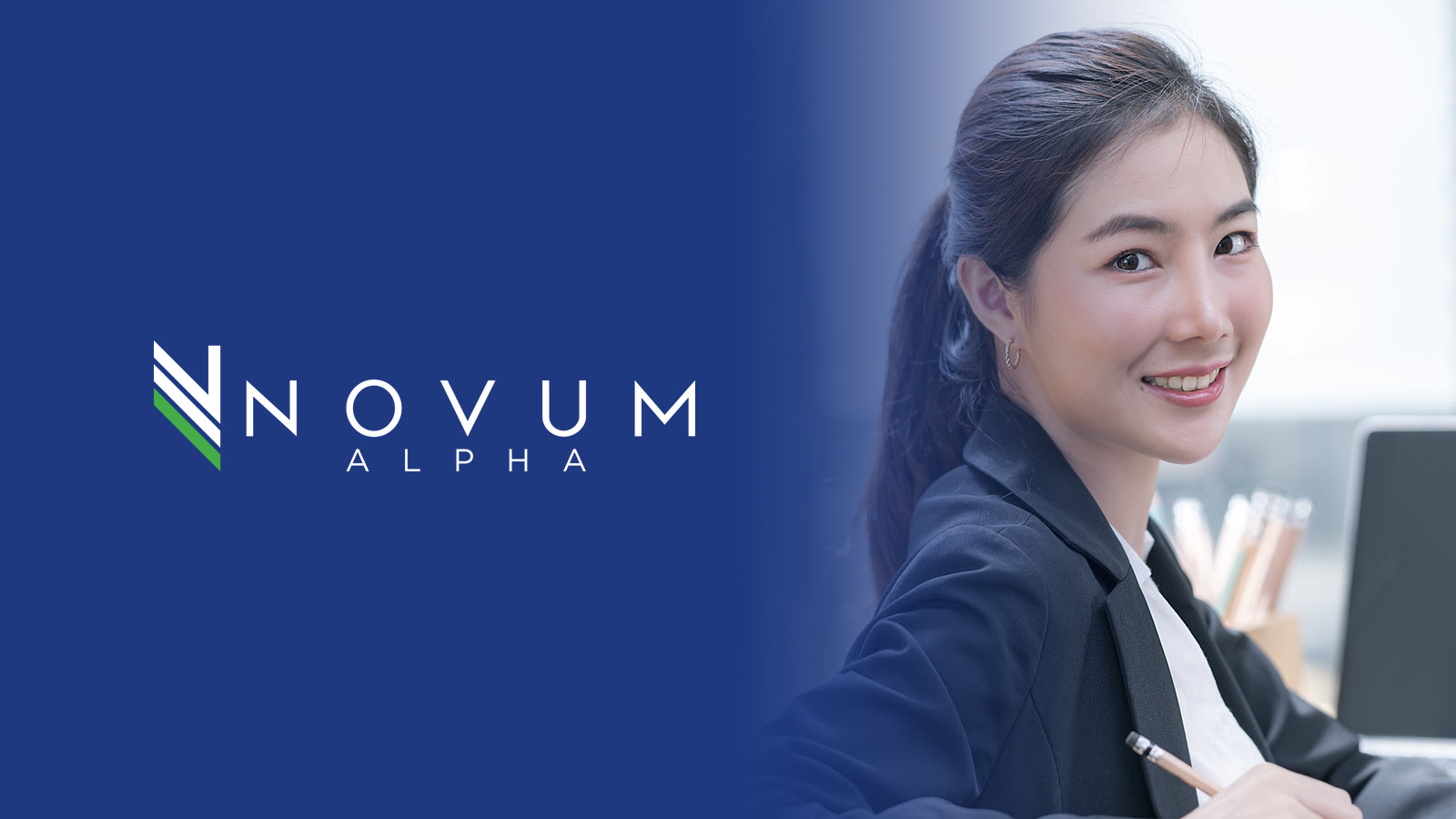 Stocks continued their relentless ascent on the back of signs that the U.S. Federal Reserve was taking a measured approach towards any potential tapering of its US$120 billion-a-month asset purchases of mortgage-backed securities and U.S. Treasuries.