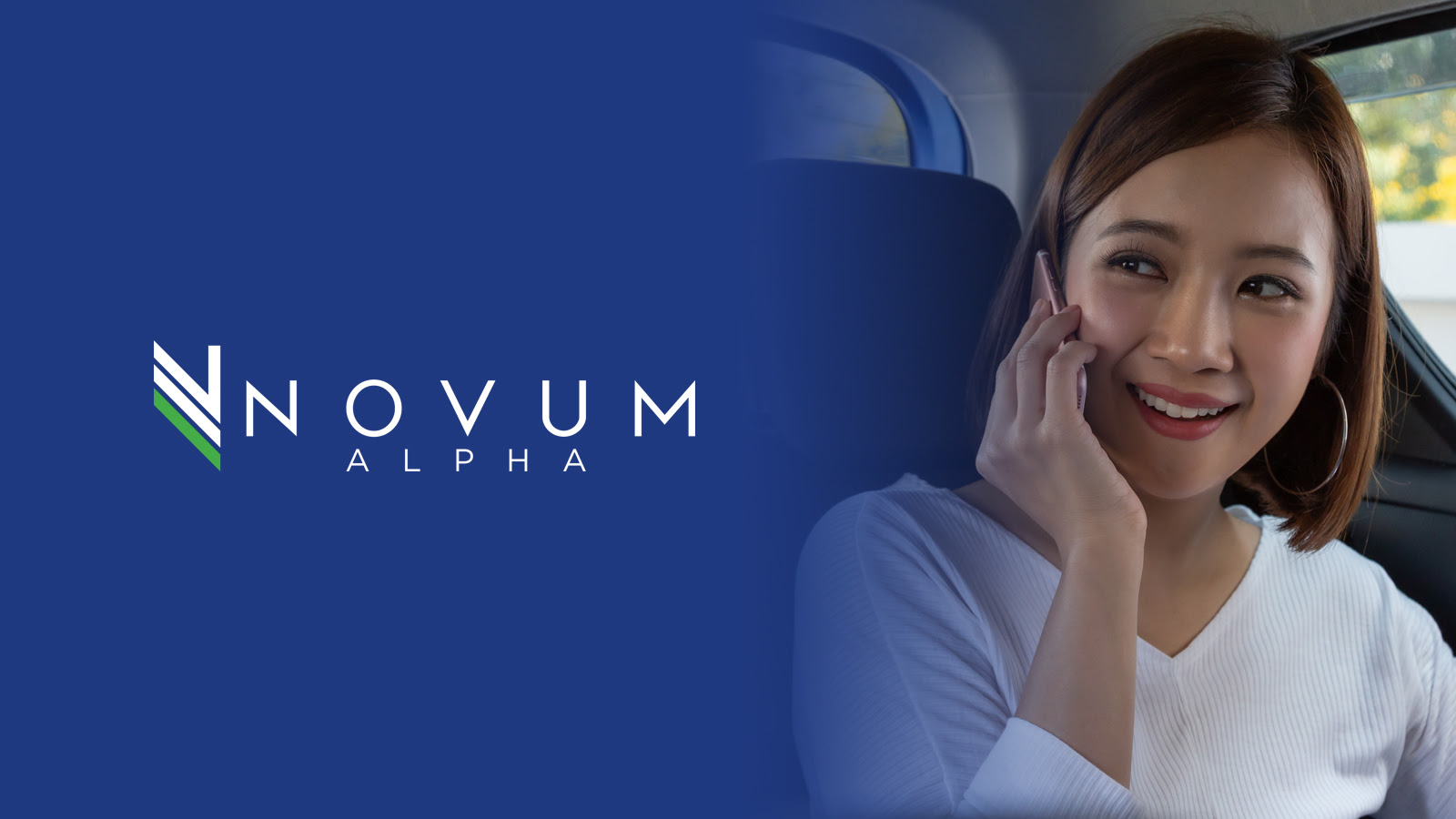 Asian investors were understandably jittery on what many are expecting will be an inevitable U.S. Federal Reserve tapering of its US$120 billion-a-month asset purchases, wounds still raw from the 2013 taper tantrum.