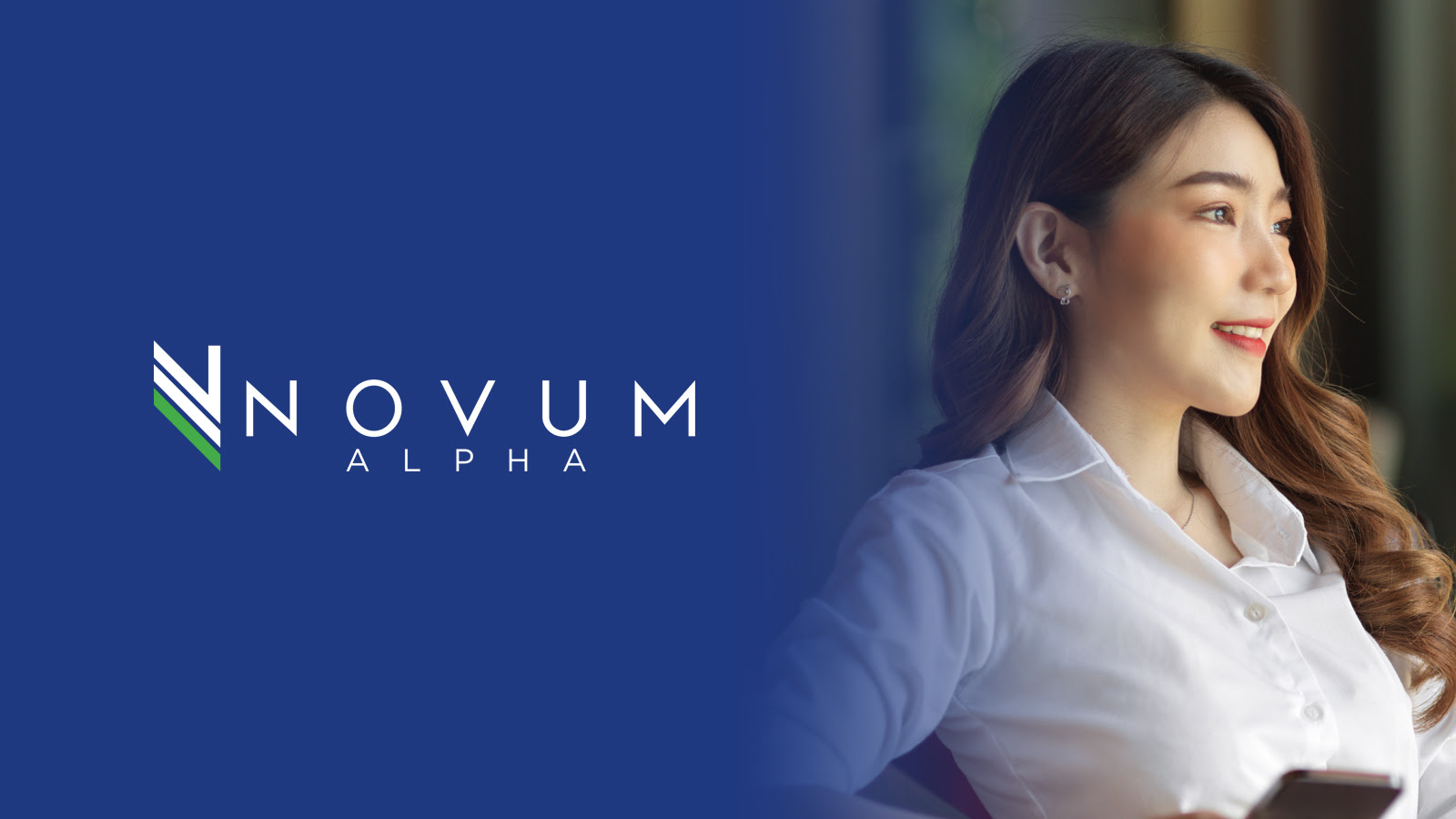 There's nothing quite like a good virus scare to encourage vaccinations. Investors are betting on equities once again as signs that a recent vaccination drive in the U.S. is starting to gain ground, lifting sentiment on Wall Street.