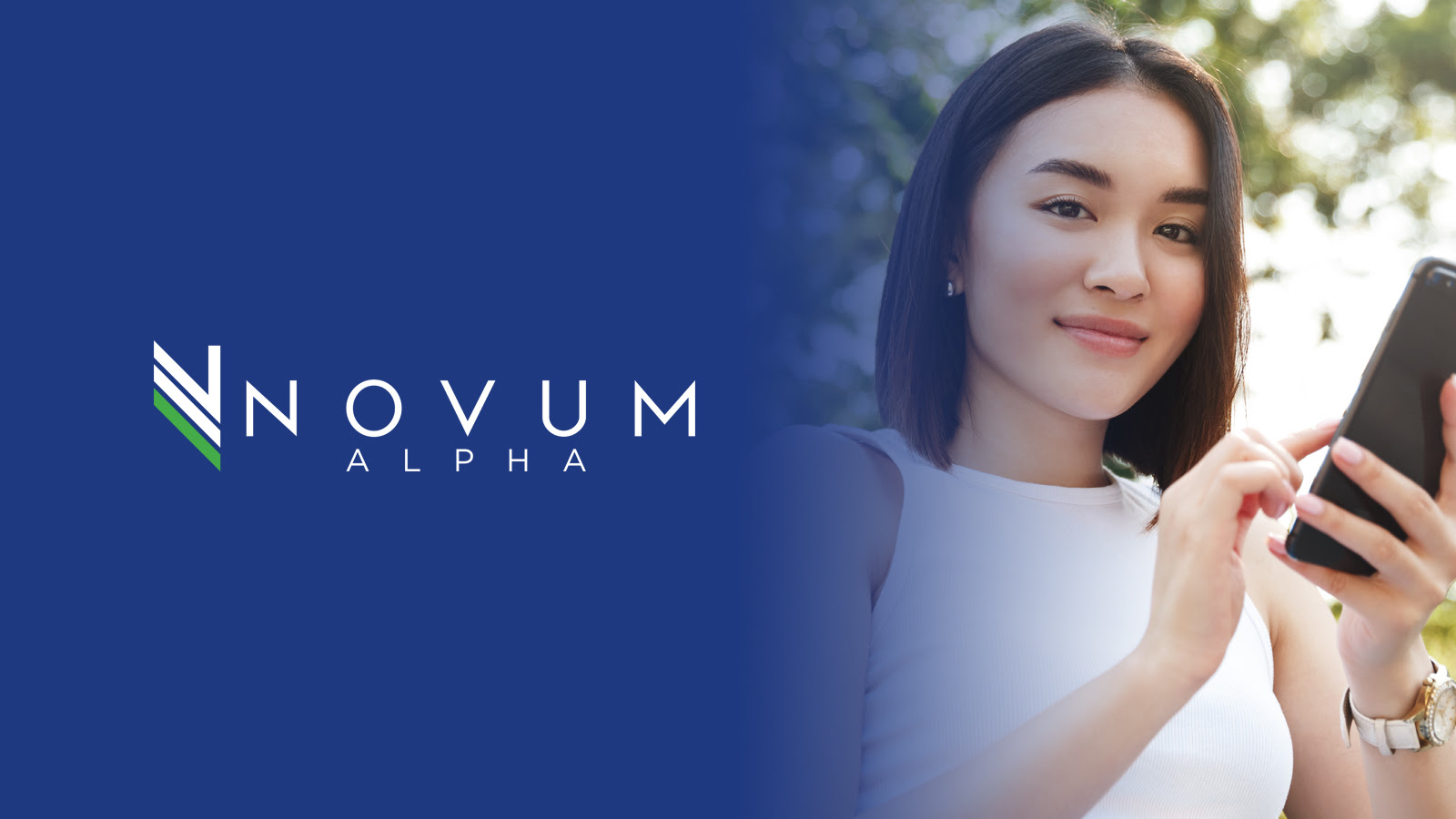 The pandemic isn't over till the fat lady sings, or at least all of us can start singing with masks off.