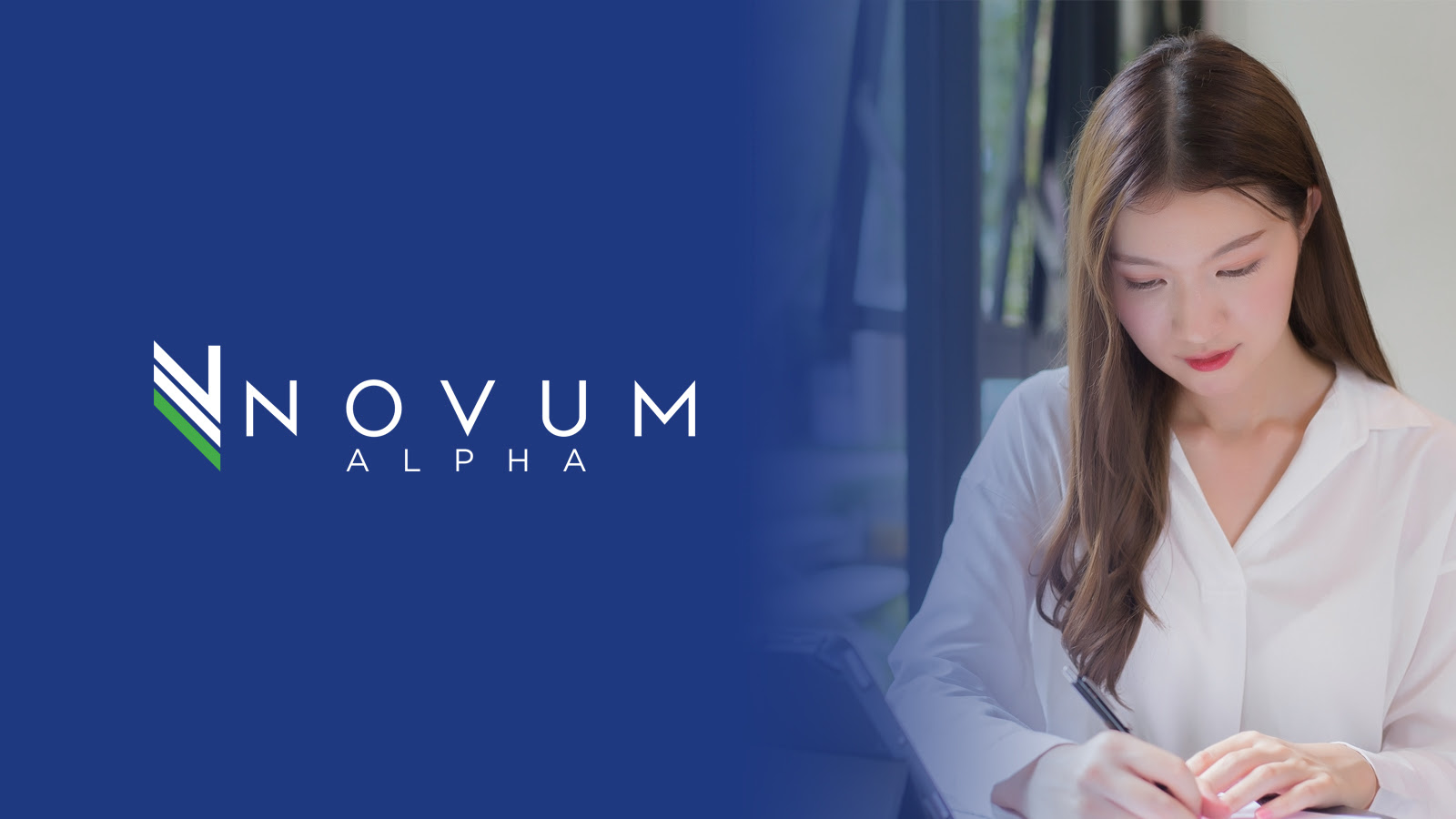 Sentiment on Wall Street appears to have decoupled from the problems raging in Asia.