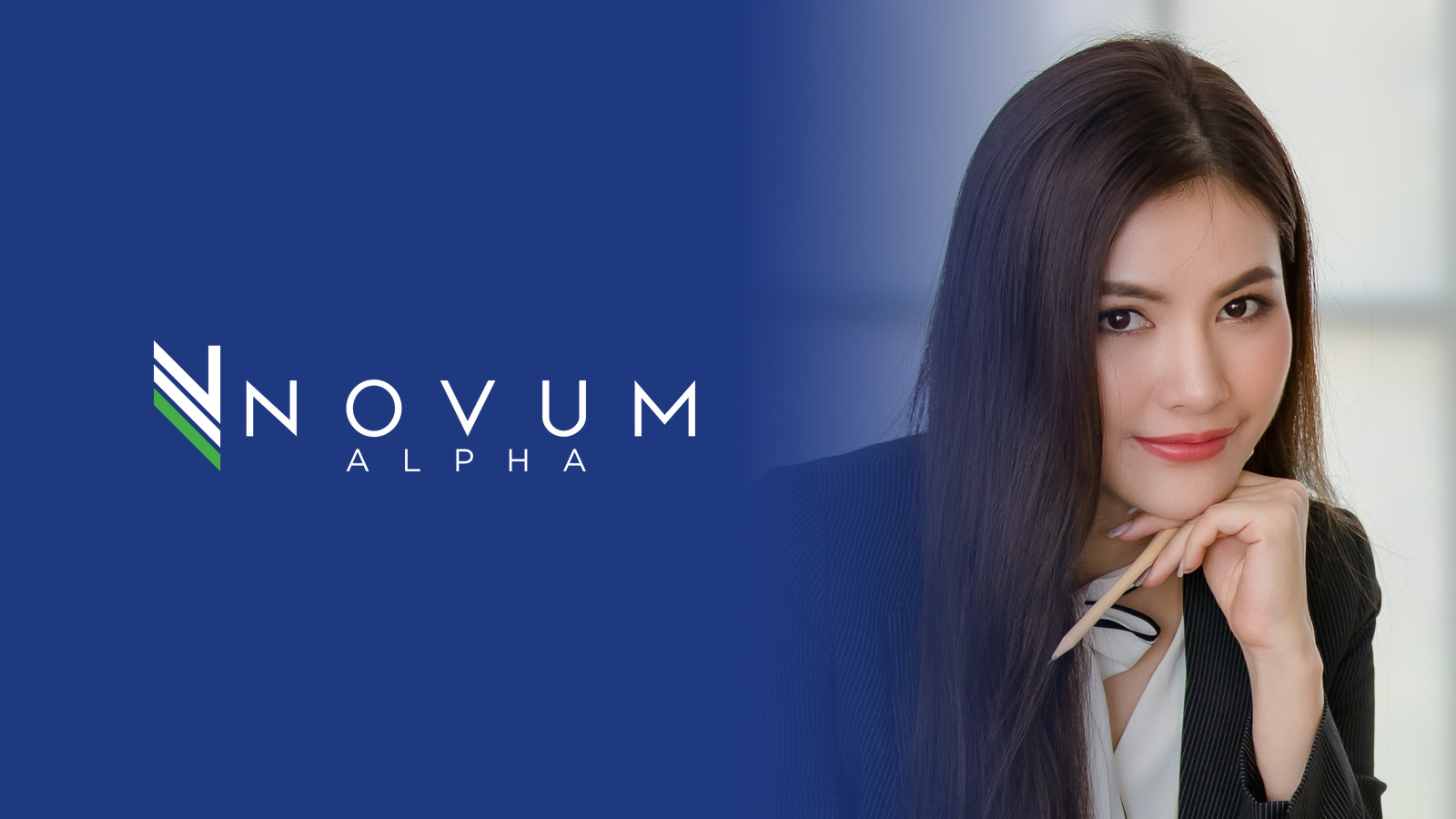 Inflation data had its Goldilocks moment, suggesting that the U.S. economy is continuing to recover, but not at such a pace that it threatens to trigger runaway inflation.