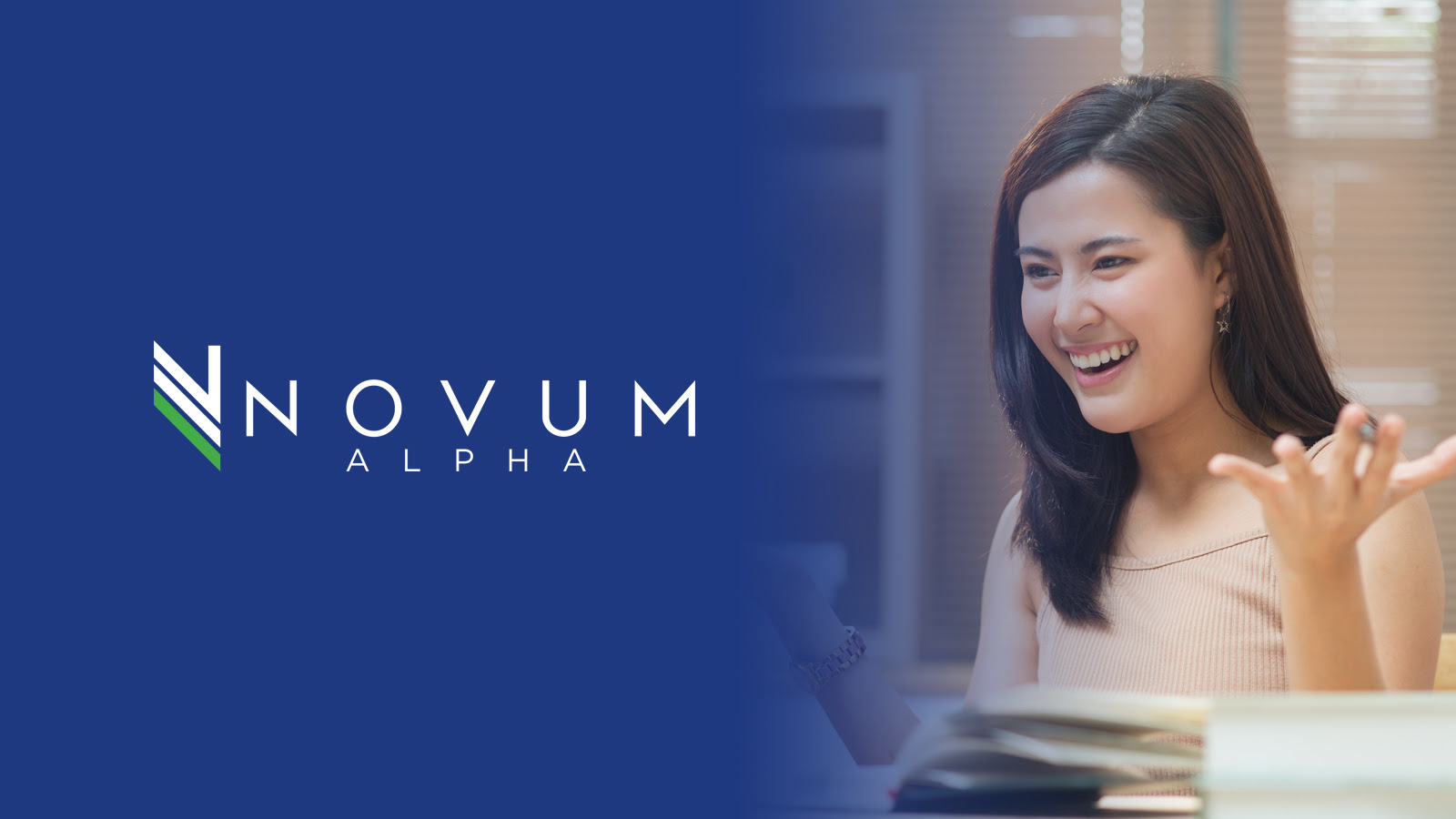 The U.S. Federal Reserve is postulating the prospect of unwinding its US$120 billion-a-month asset purchases as expectations are high that Consumer Price Index or CPI data due out later this week will reveal elevated levels of inflation.