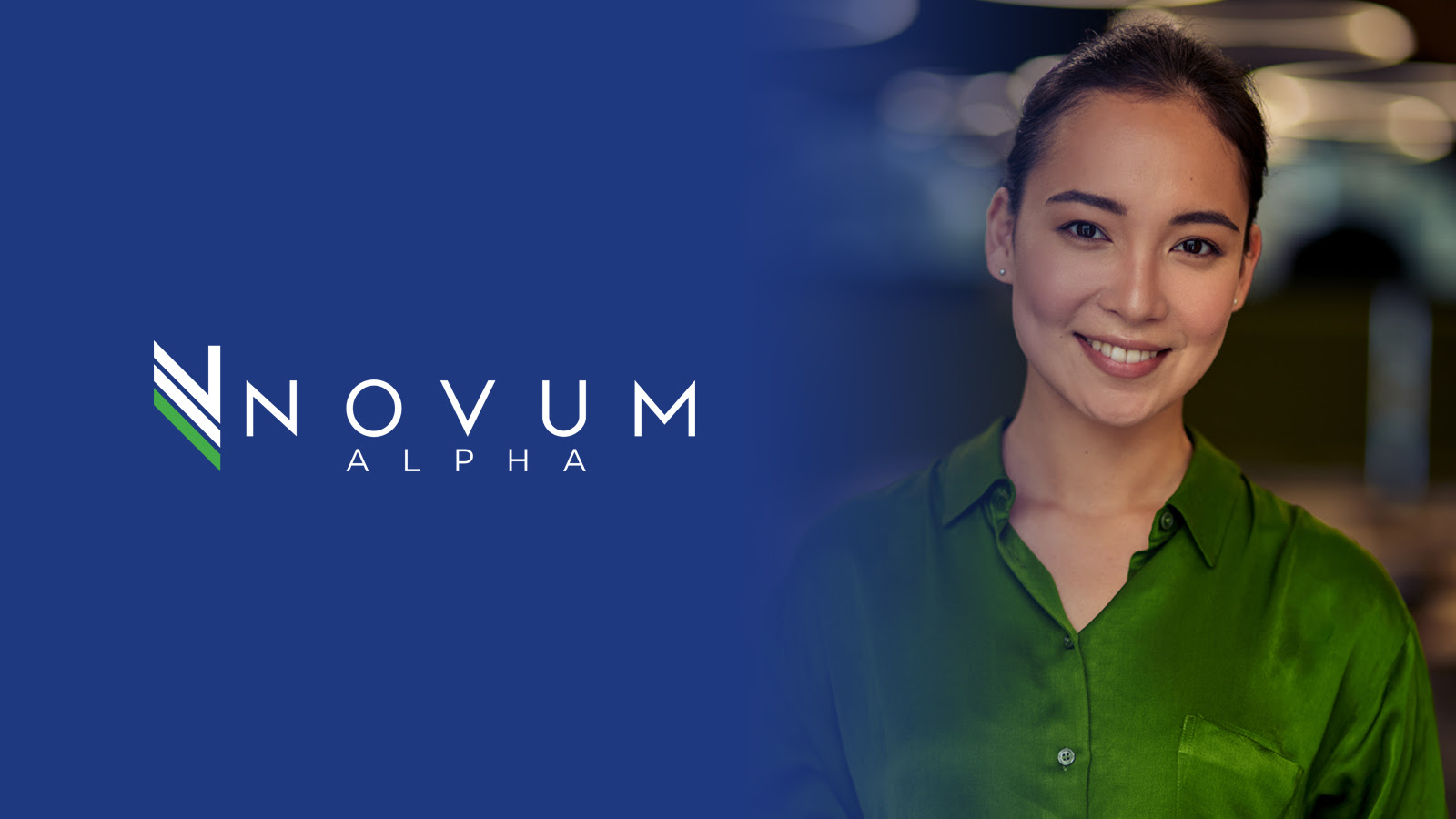 Central banks globally have been instrumental in ensuring that markets have not crashed in the wake of the coronavirus crisis, but timing the withdrawal of their stimulus is a tricky business and nowhere is this more tricky than with the U.S. Federal Reserve.