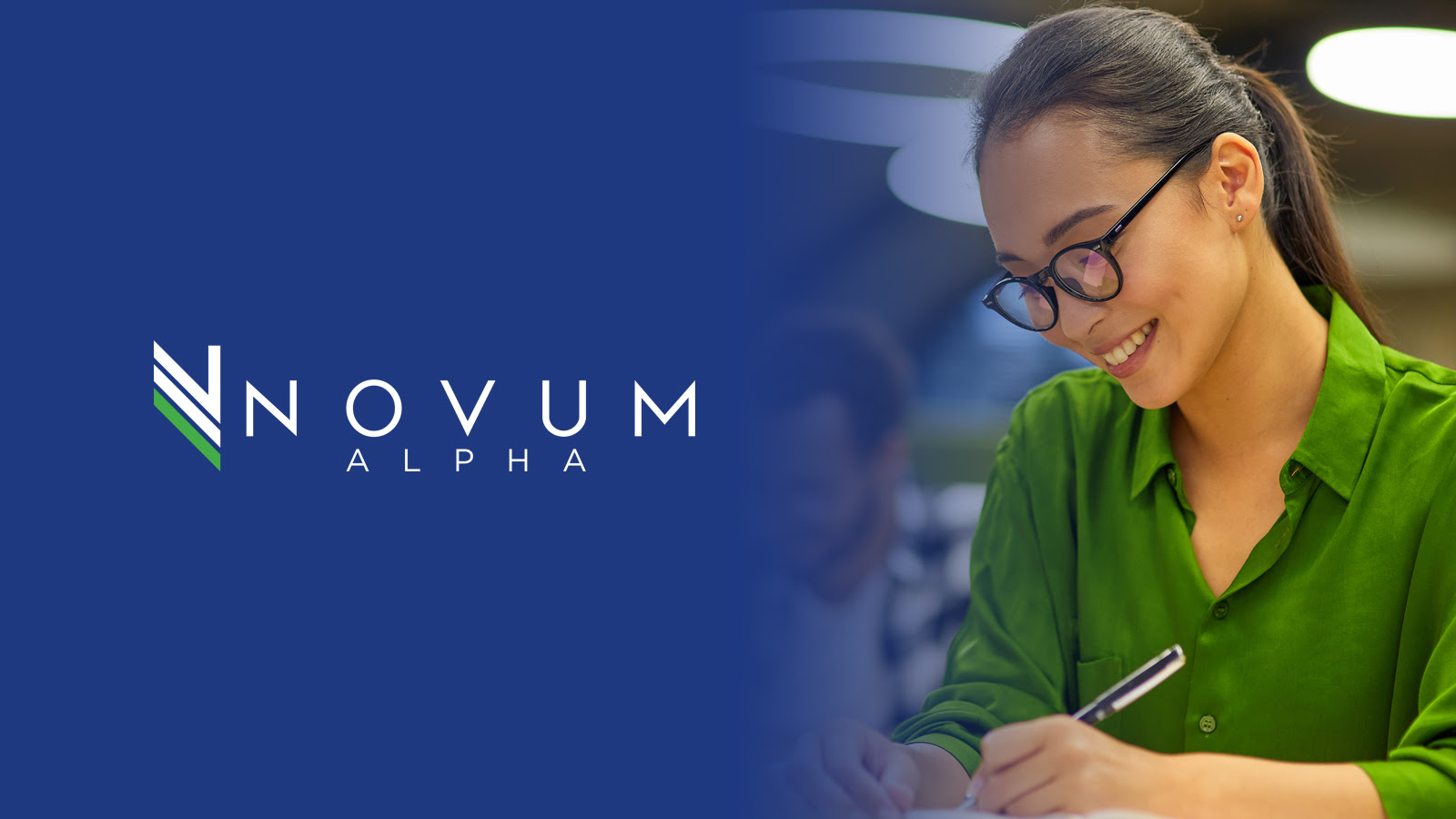 One of the most bizarre Olympic games in history have just concluded. With scarcely any spectators and a pandemic raging in the background, athletes head home.