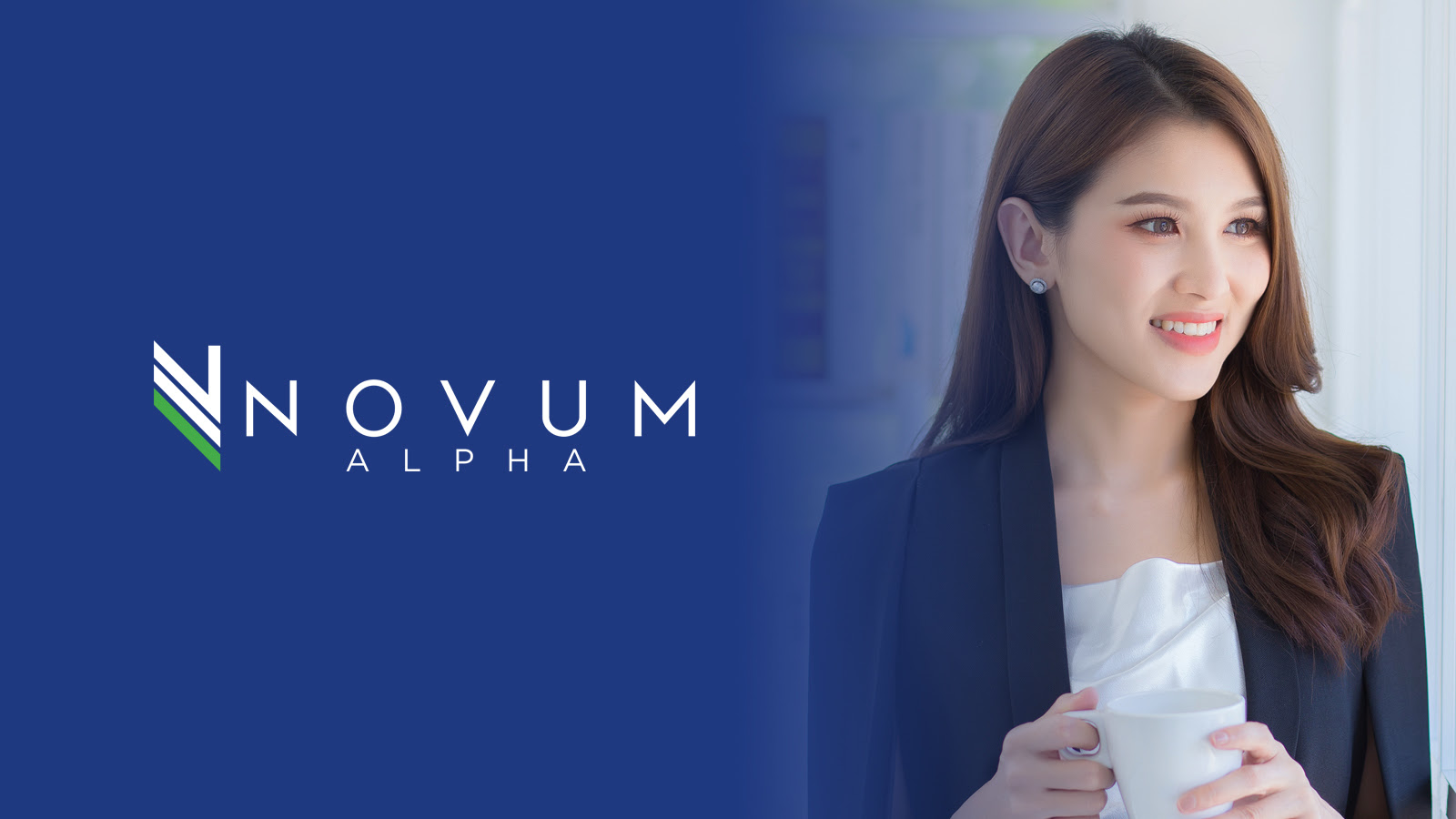 Markets are at a pivotal moment. The delta variant on the coronavirus is forcing a rethink of a speedy reopening and return to business as usual at a time when at least some of the U.S. Federal Reserve's officials are seriously considering tapering asset purchases according to schedule.