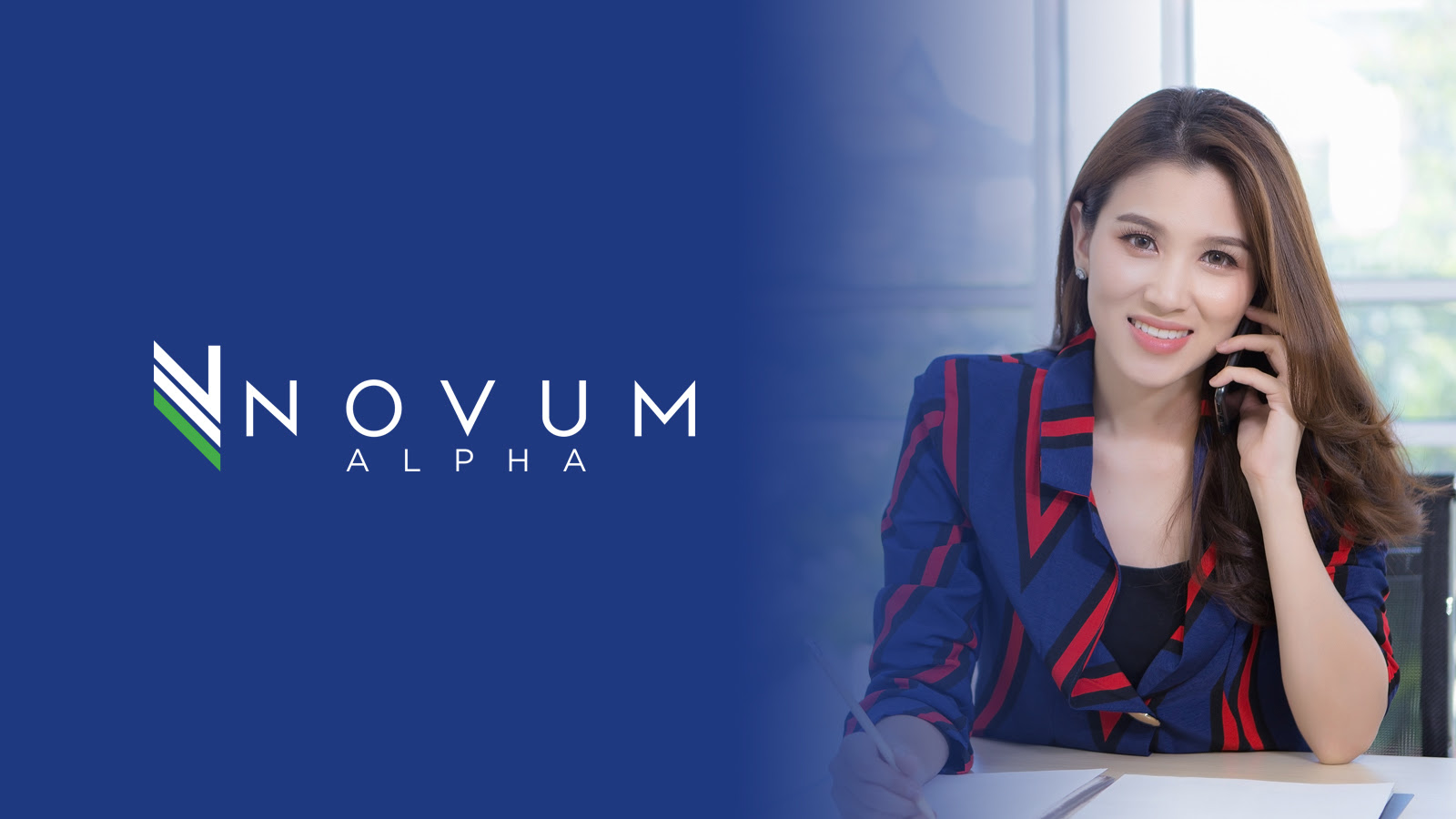 Restrained language from Chinese state media attacking gaming companies may be a sign that Beijing blinked.