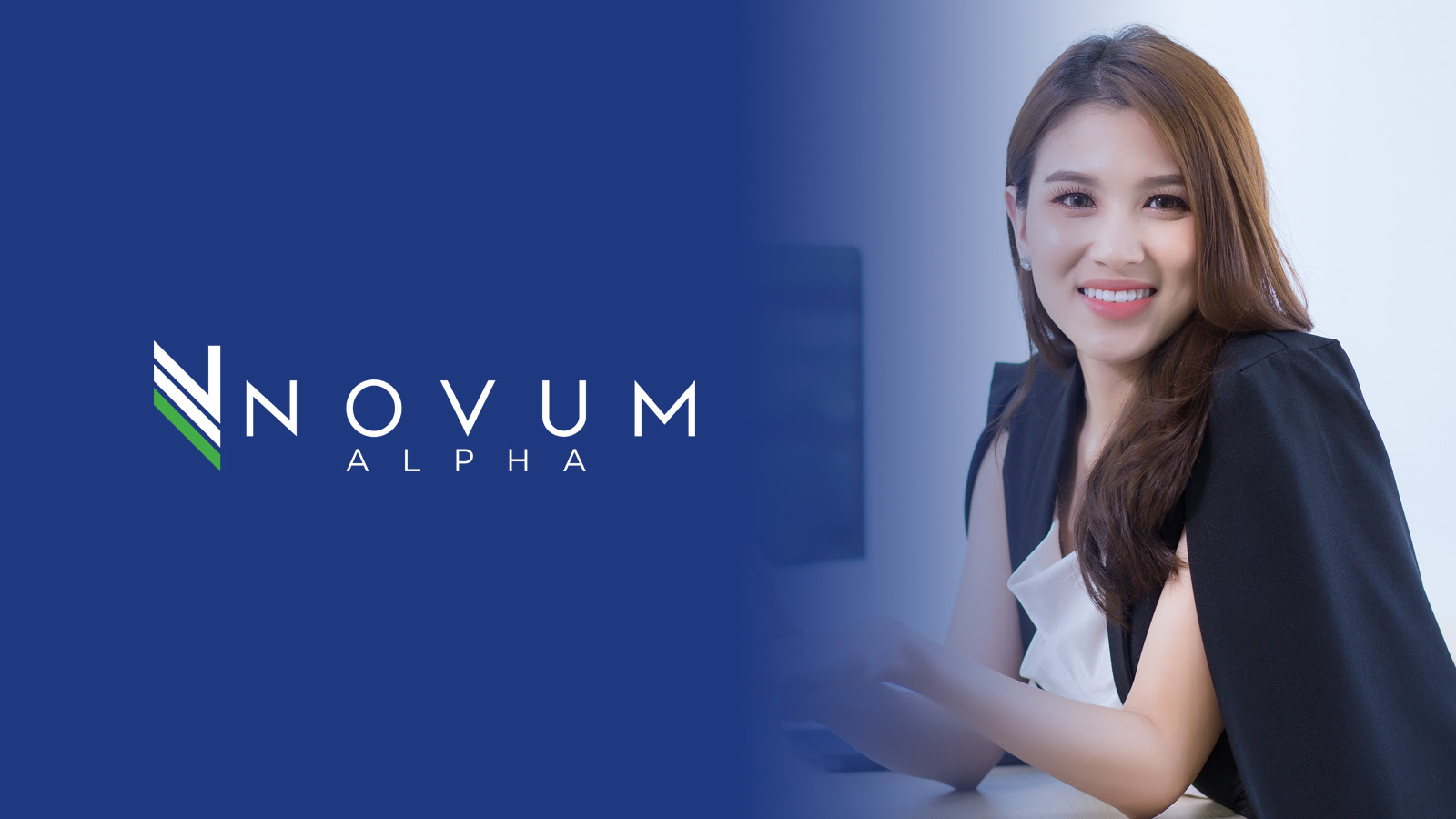 Growth in China is slowing, as is the U.S. recovery and the delta variant of the coronavirus is rippling across the world and threatening to derail the situation.