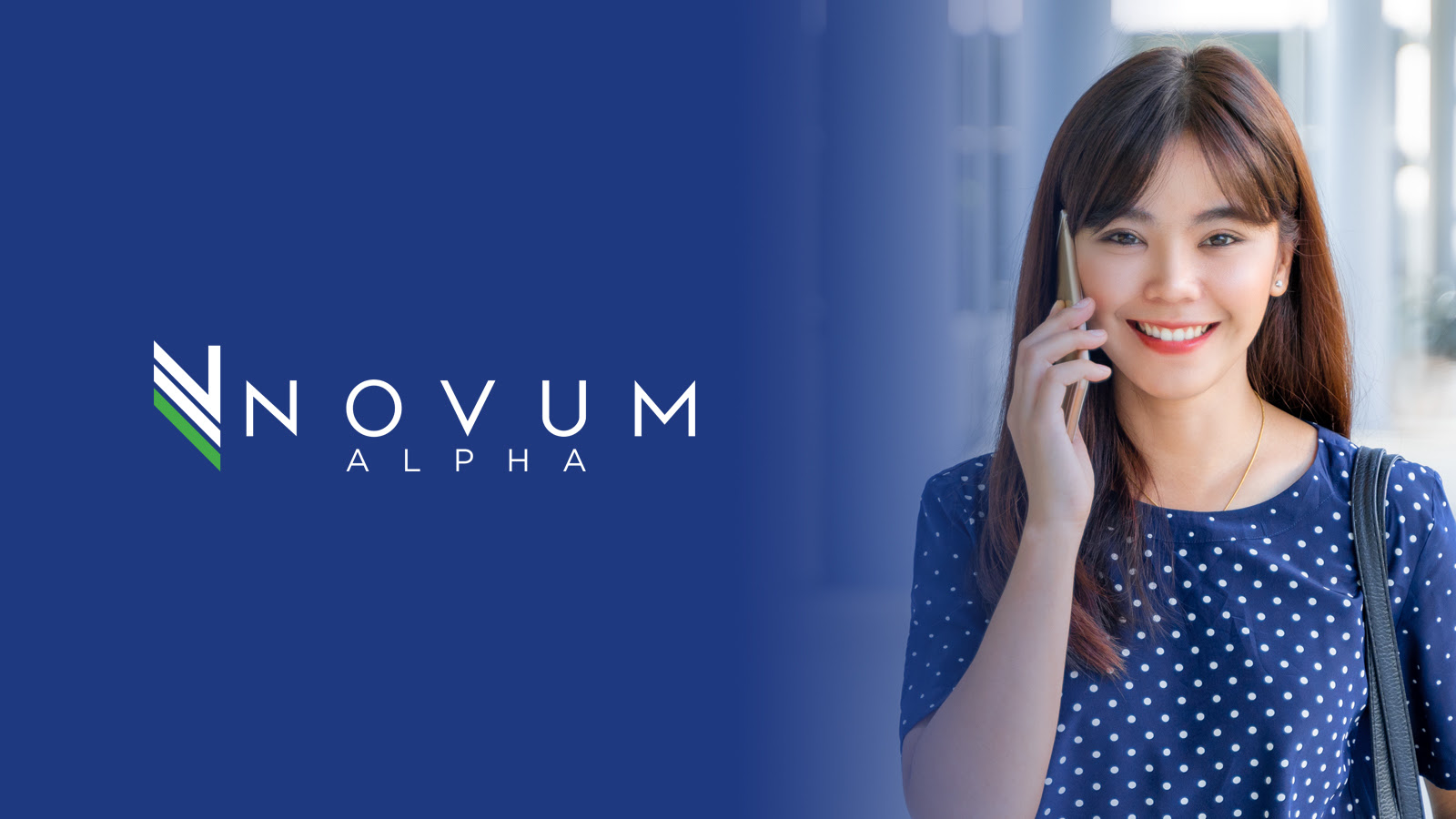 A combination of global investors wanting to believe in the Chinese economic miracle and Beijing doing its best to assuage concerns that its recent crackdown on its companies was isolated to education and tech have helped heave markets higher.