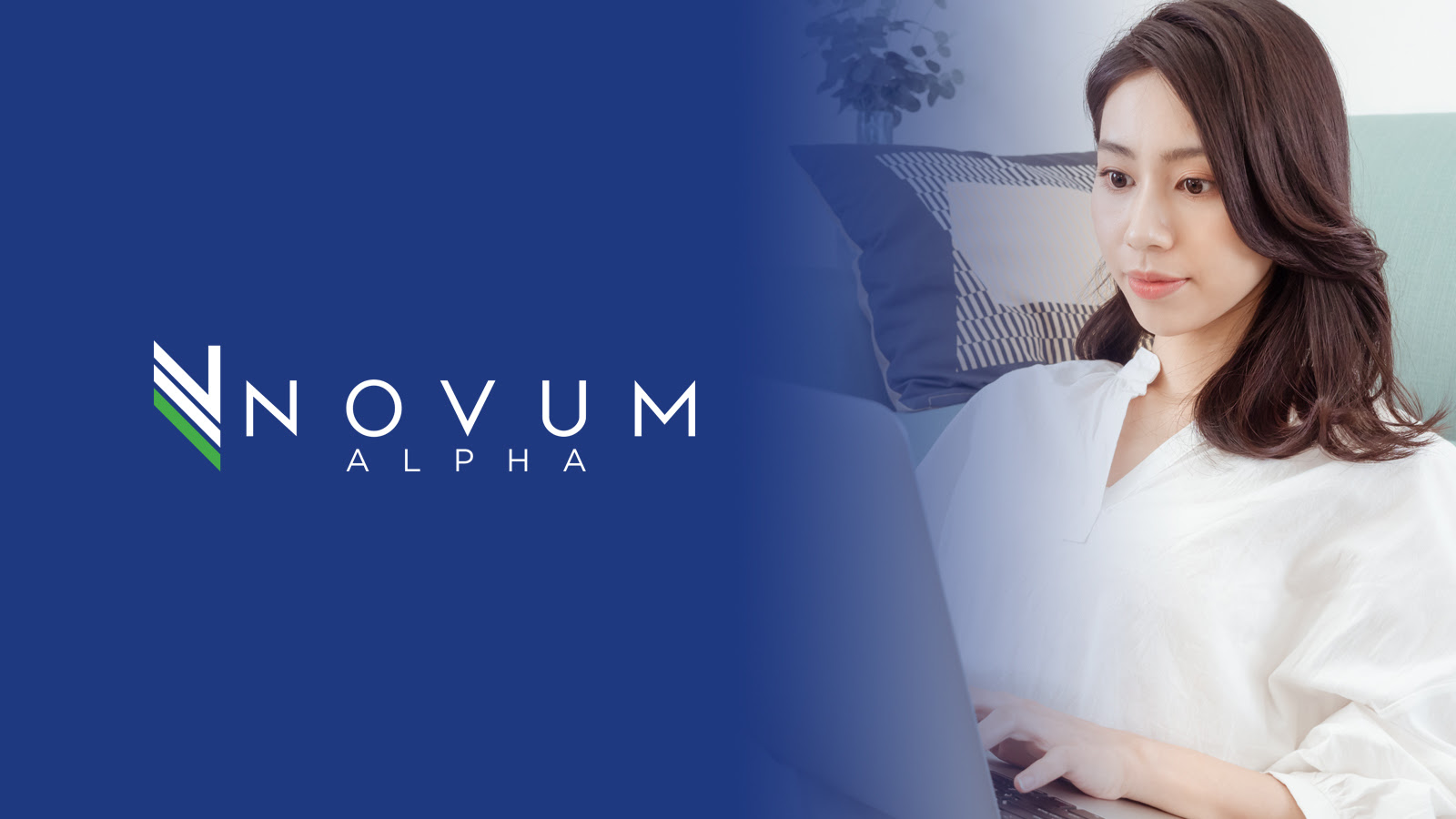 Tech companies may be losing steam at the same time that the U.S. economic recovery is showing signs of fatigue from the recovery, with U.S. GDP growth undershooting expectations and slowing.