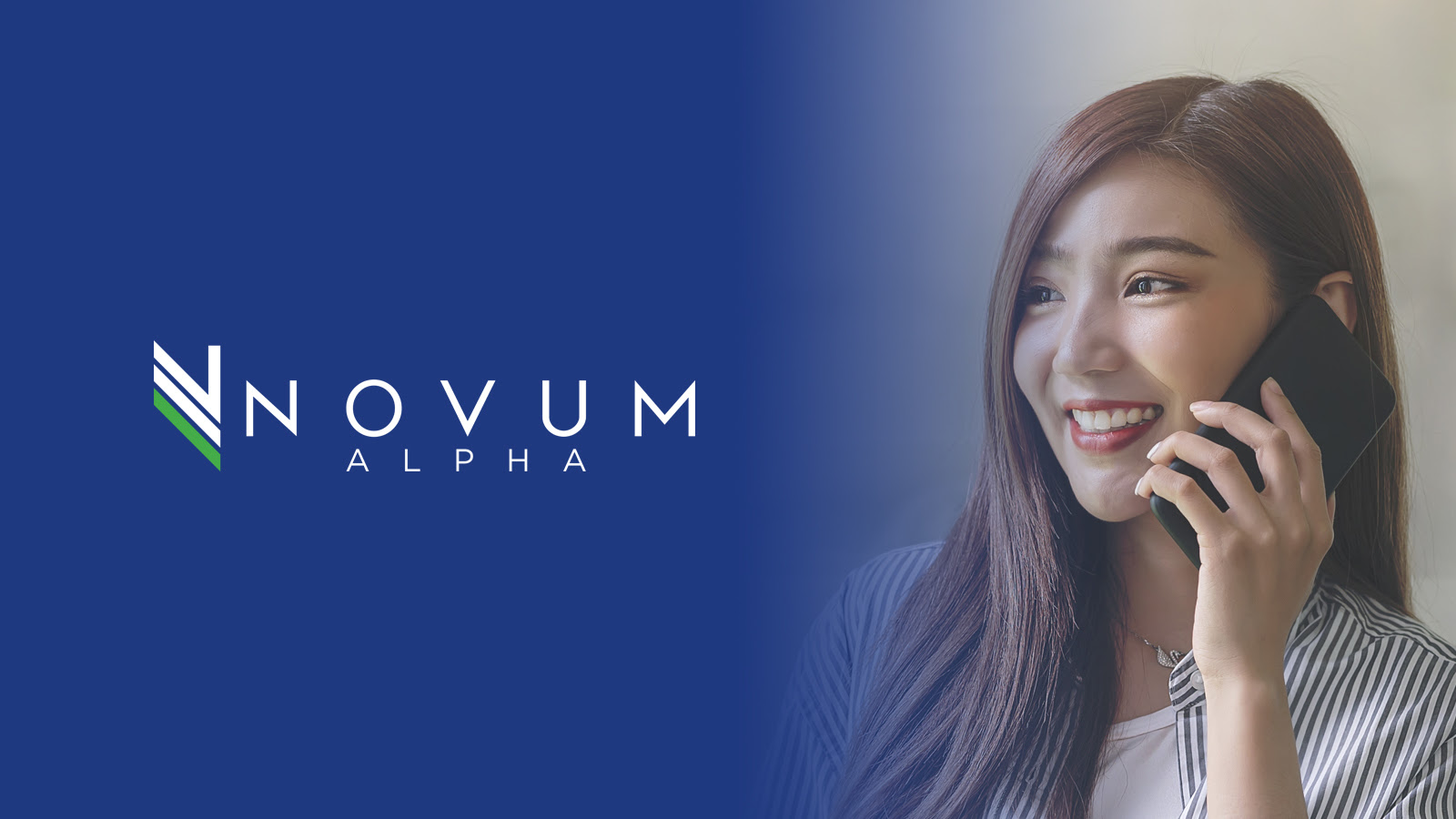 It's hard to fathom the mind of the Chinese Communist Party, but seriously, what were they thinking?