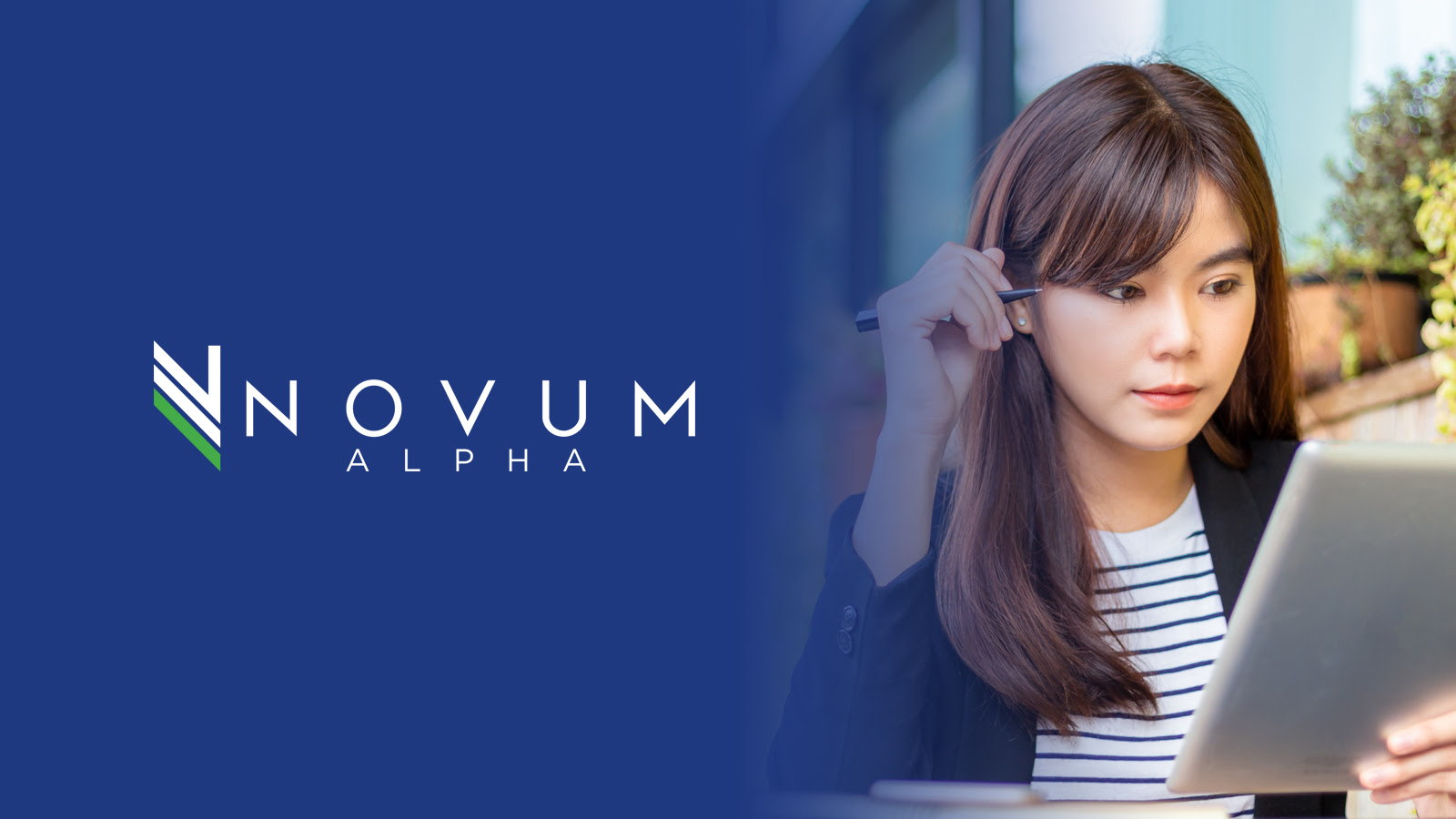 There's nothing that investors fear more than uncertainty and right now there's a whole lot of uncertainty coming out of China.