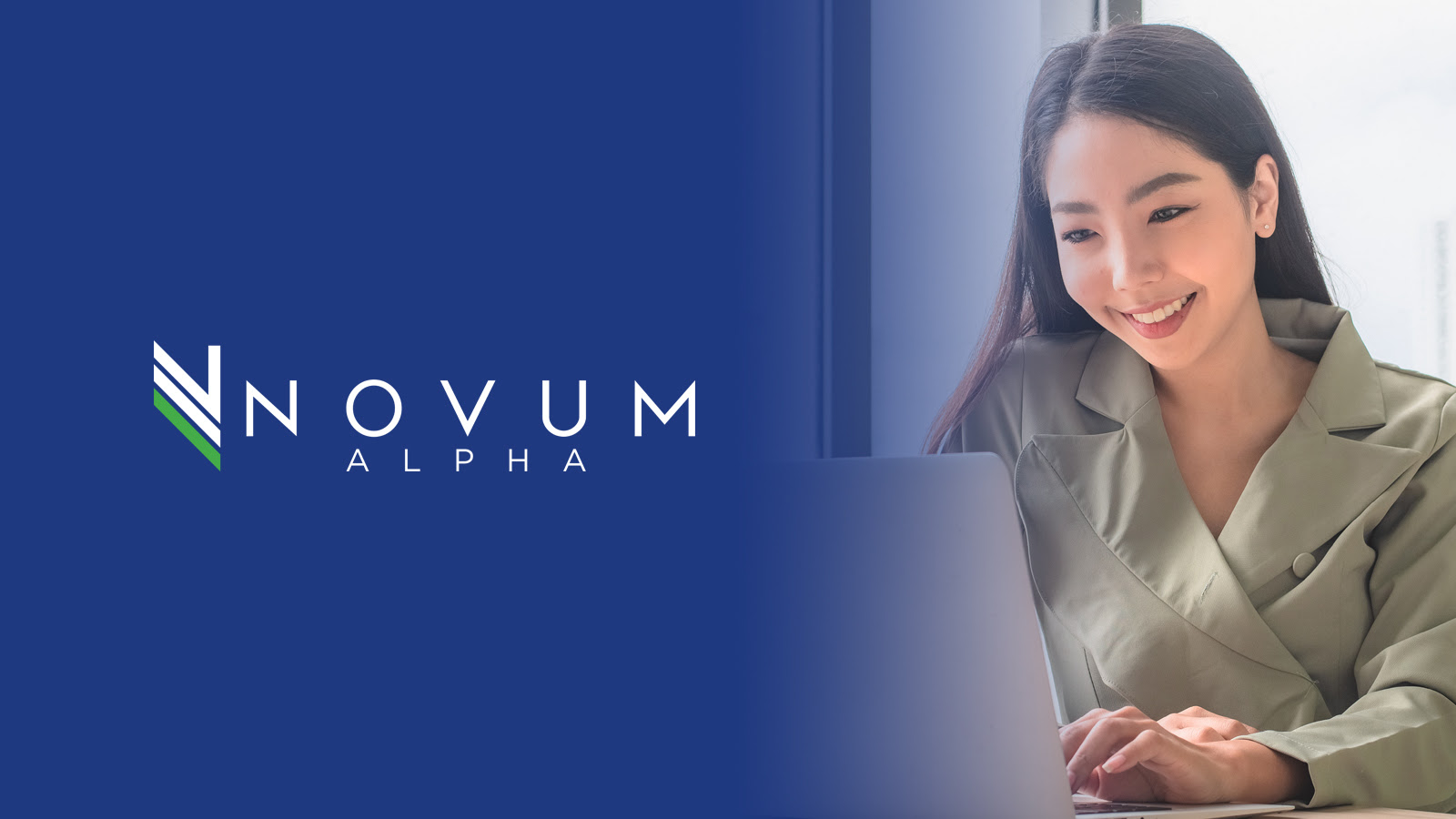 A terrific Tuesday to you as stocks inched higher despite turmoil from a Chinese crackdown on the afterschool education sector.