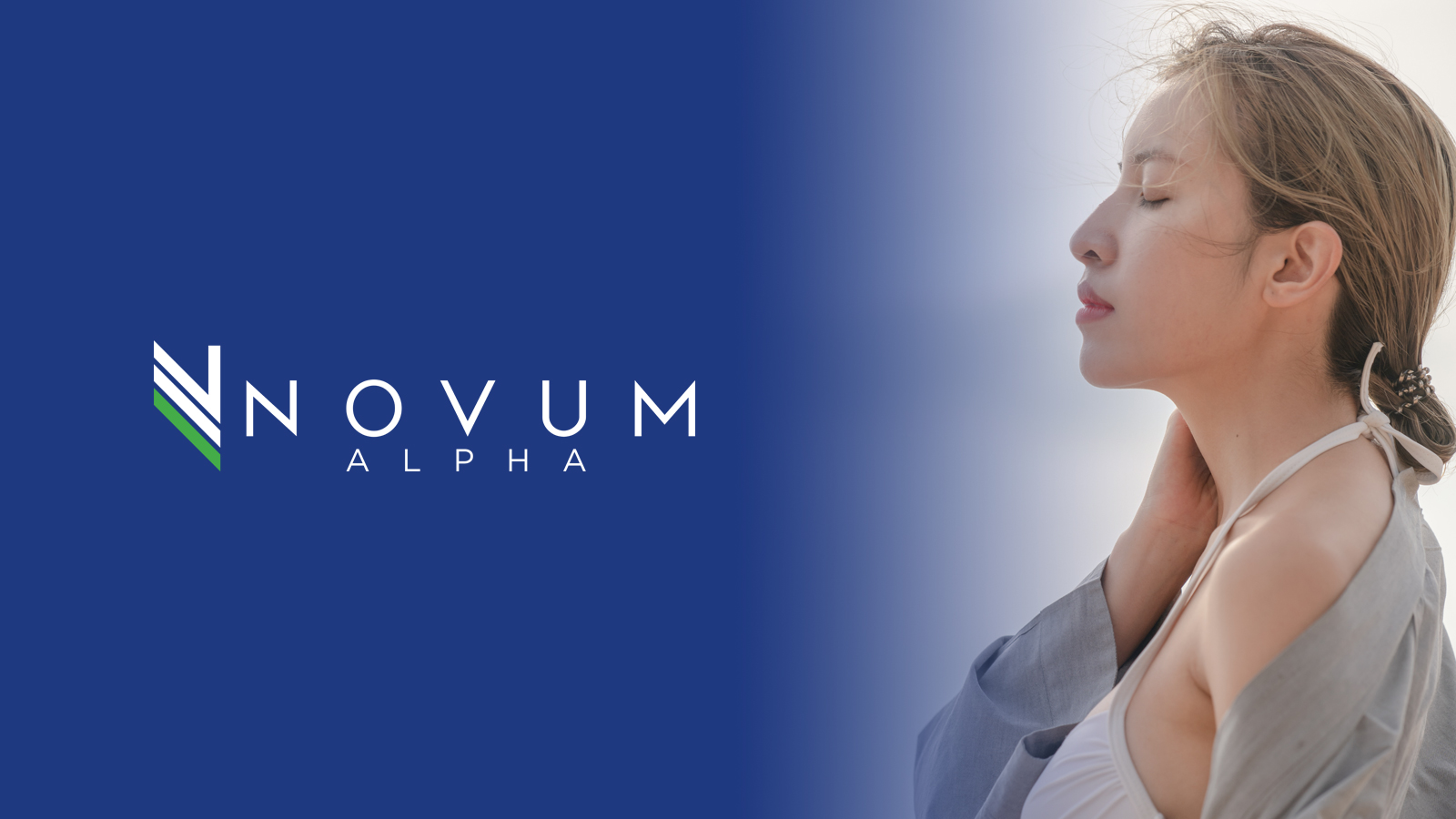 A raft of robust corporate earnings out of the U.S. are giving investors something to float on as shares rallied to fresh records amid optimism that despite the rising tide of coronavirus variants, the economic recovery remains on track.