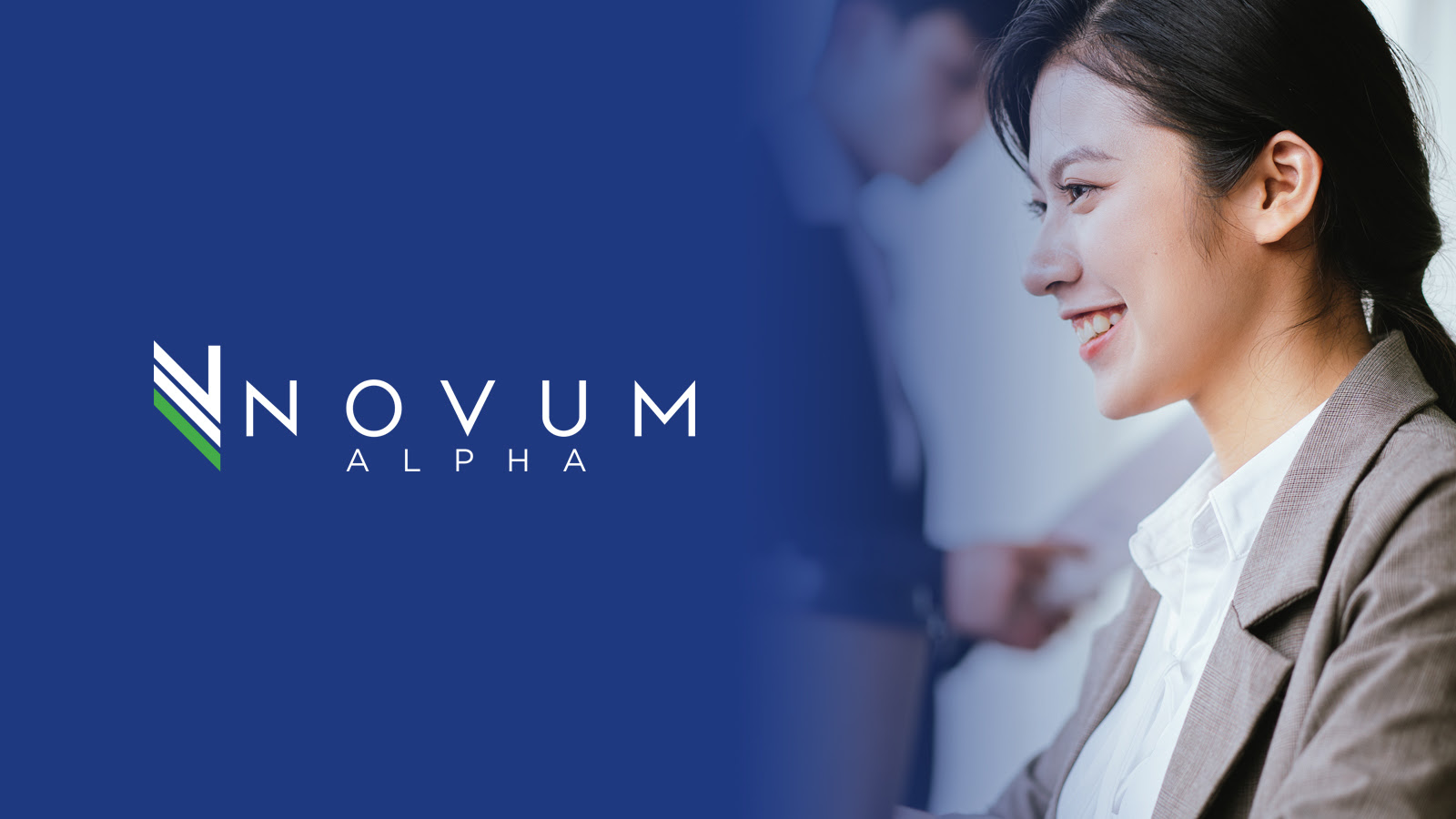 A fantastic Friday to you as stocks continue to inch forward, retracing slowly towards their all-time-highs.