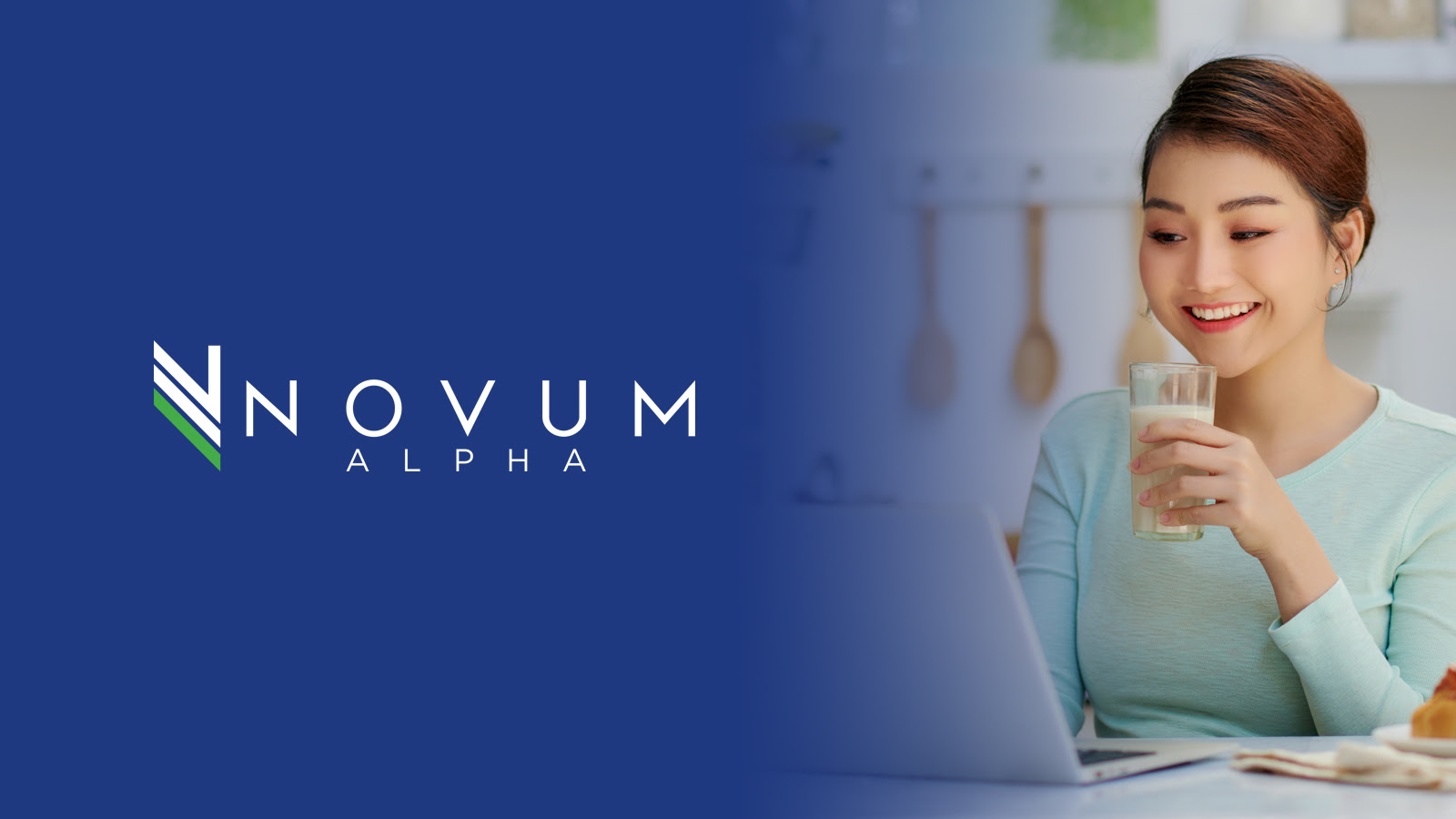 Investors could do worse than take a break from the markets, especially given the deep uncertainty that hangs over the next phase.