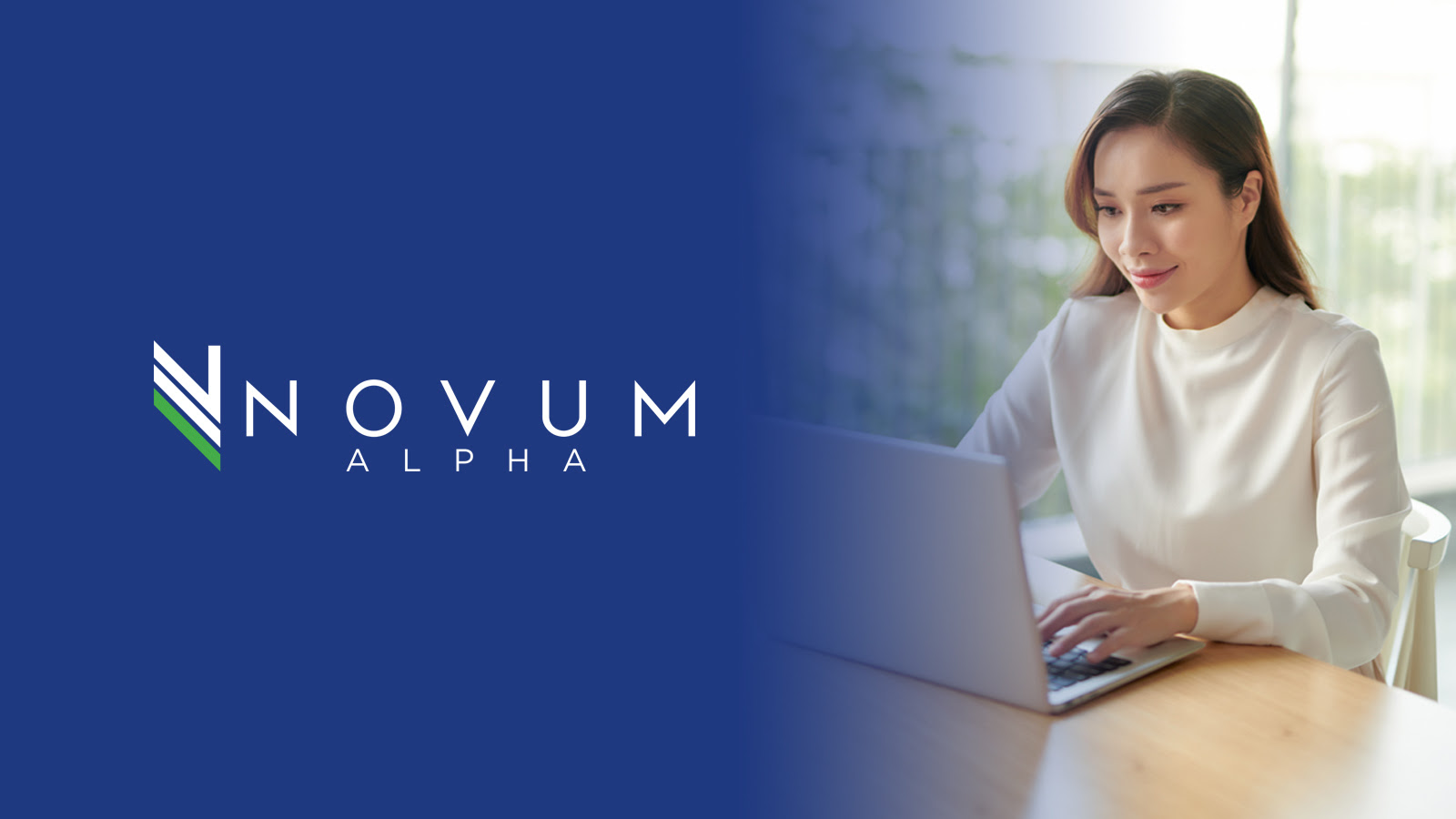 Time to make some money and that appears to be exactly what U.S. companies have been doing in the last quarter.