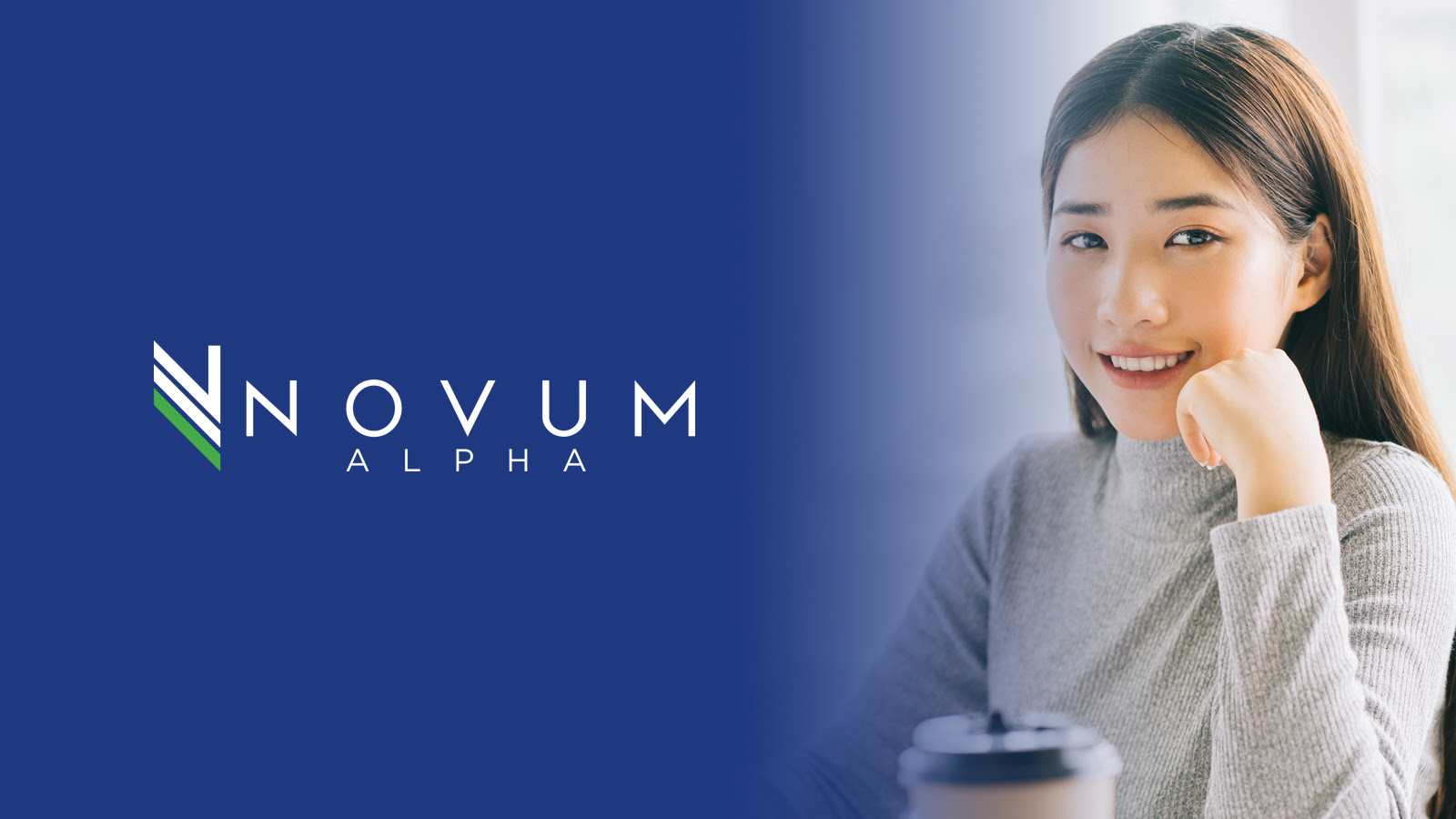 A magnificent Monday to you as investors are back in force in the markets and as reporting season gets underway.