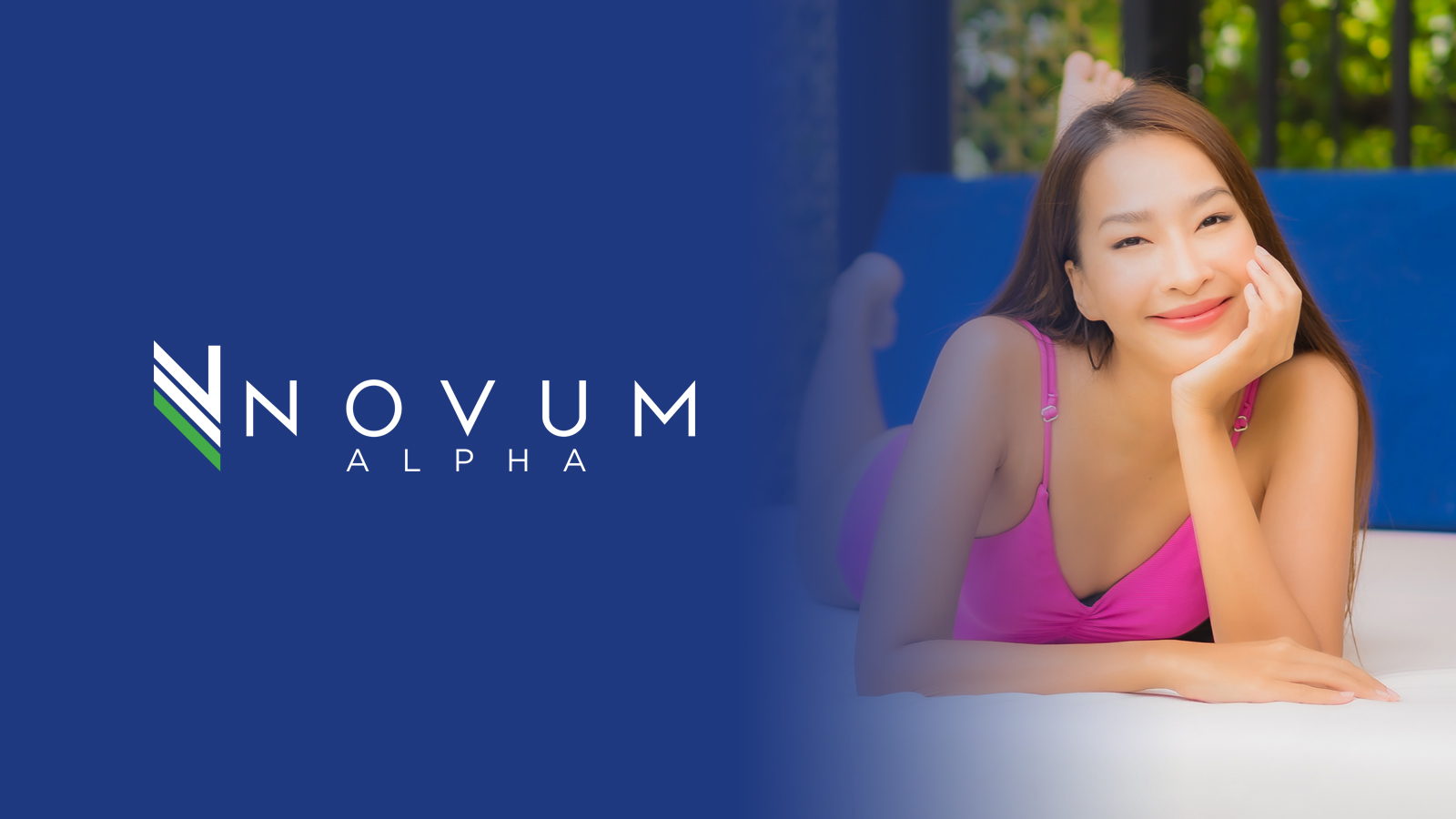 Markets are on the mend in a broad-based rebound on Friday that saw stocks rising across the board, suggesting that any episodes of anxiety over where the global economy is headed, are precisely that, episodic instances of uncertainty.