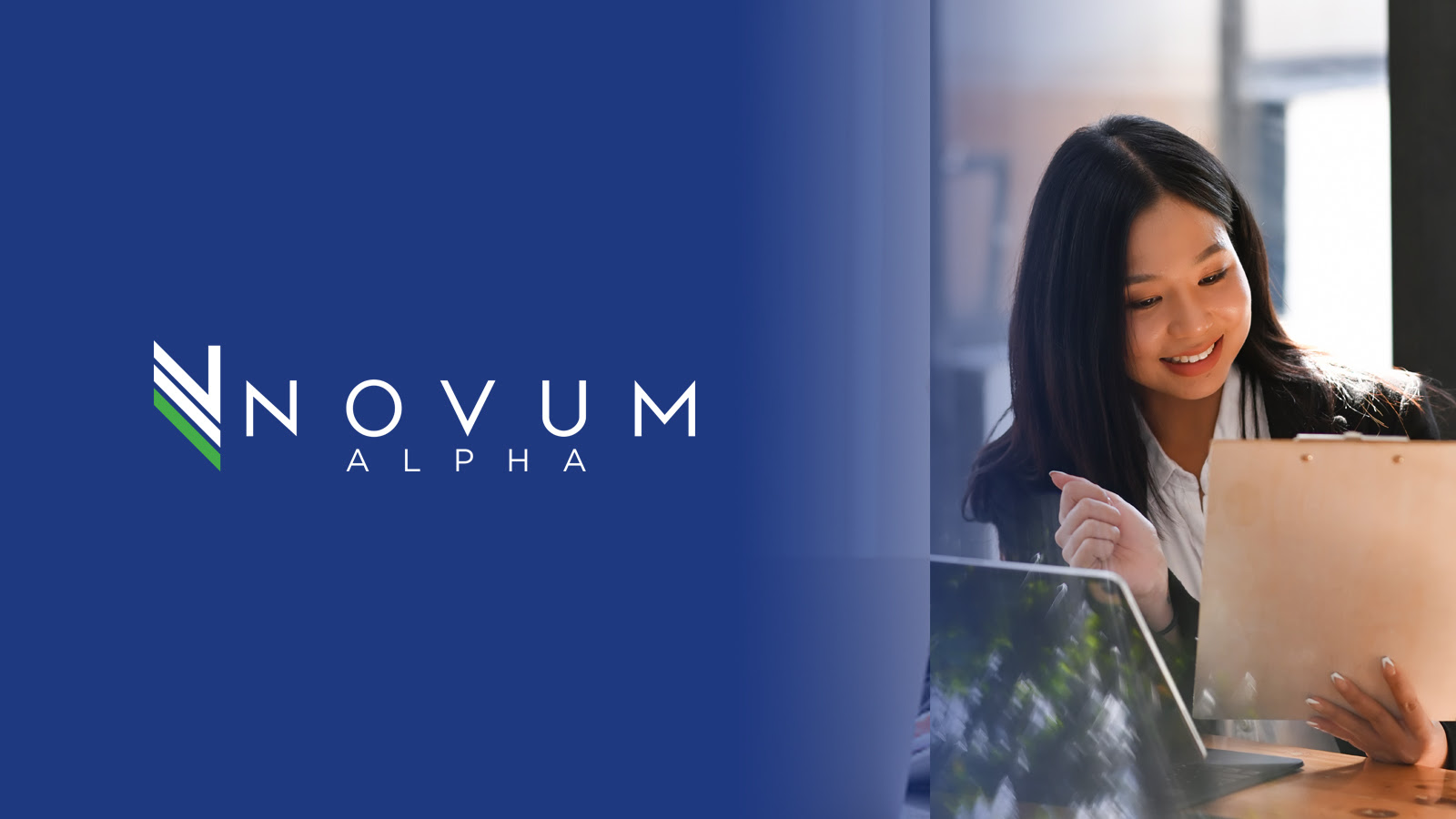 A fantastic Friday to you as stocks falter and sentiment soured on risk on concerns the economic recovery may be weaker than suggested.