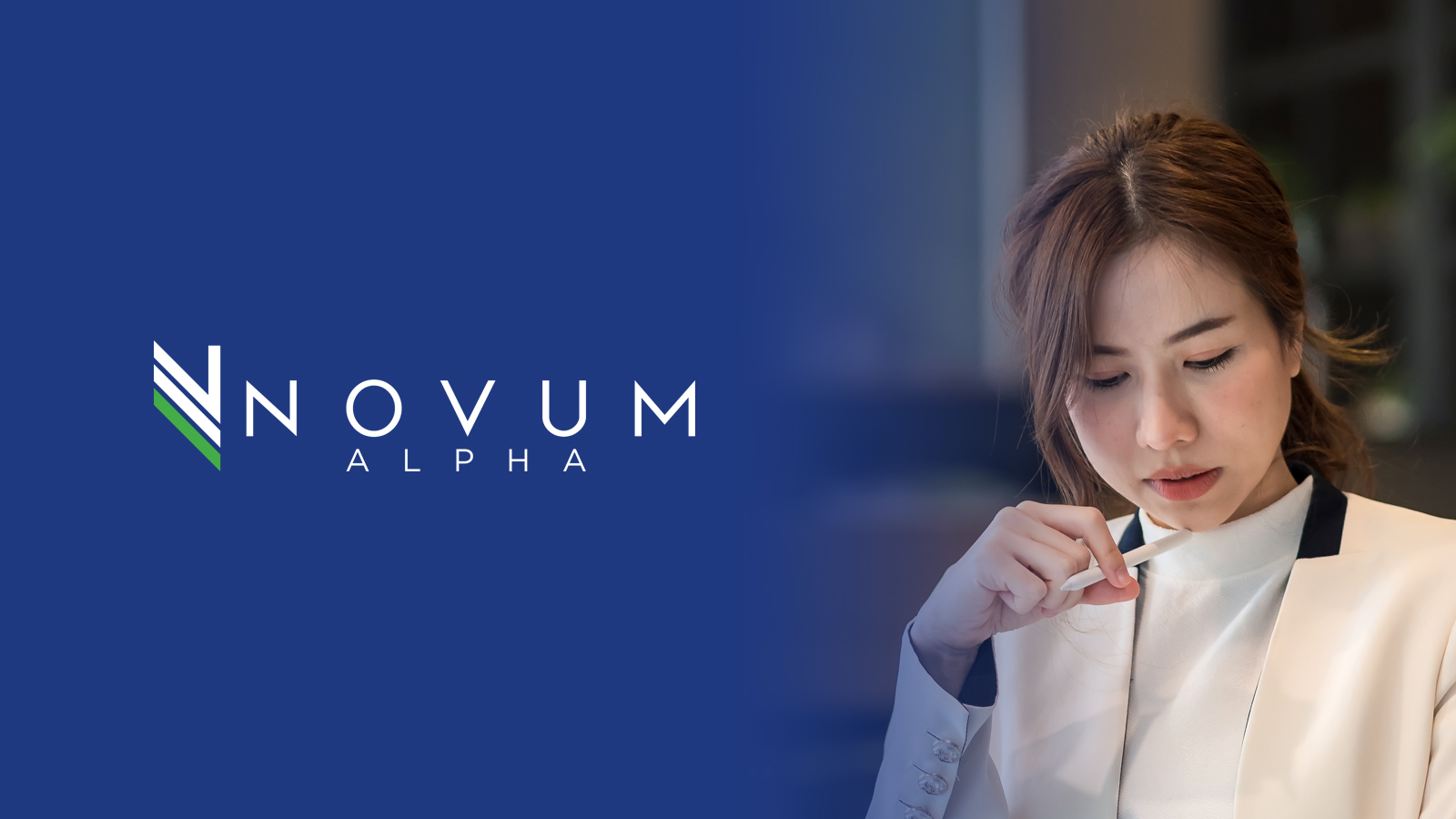 With markets hanging on every word out of the U.S. Federal Reserve meeting minutes, investors are perhaps just as clueless on the economy as the world's premier central bank