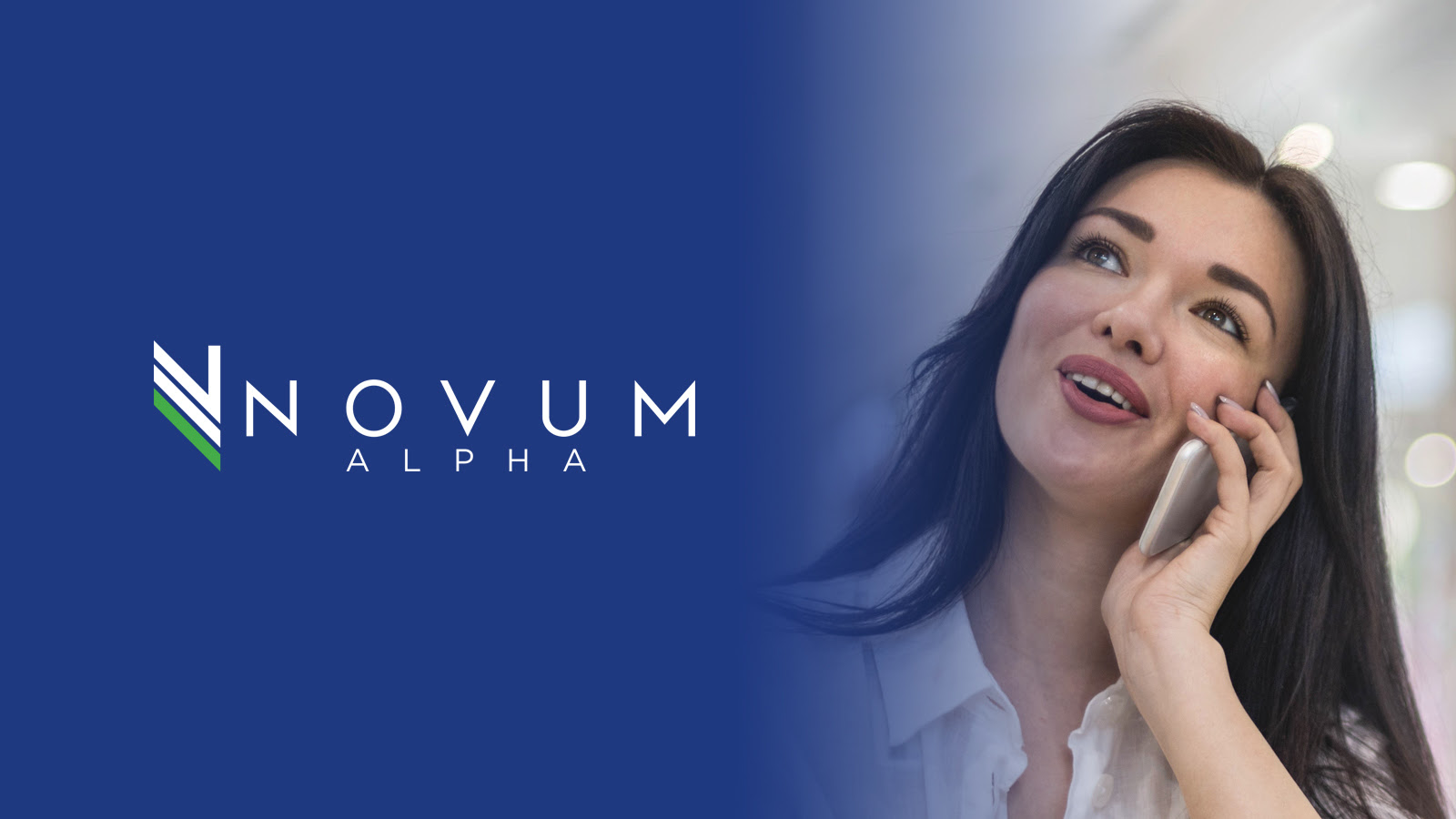 European stocks saw most of the action on Tuesday as Wall Street remained closed for the July 4th weekend with confidence that the Eurozone is out of the woods high, despite increased risks from the delta variant of the coronavirus.