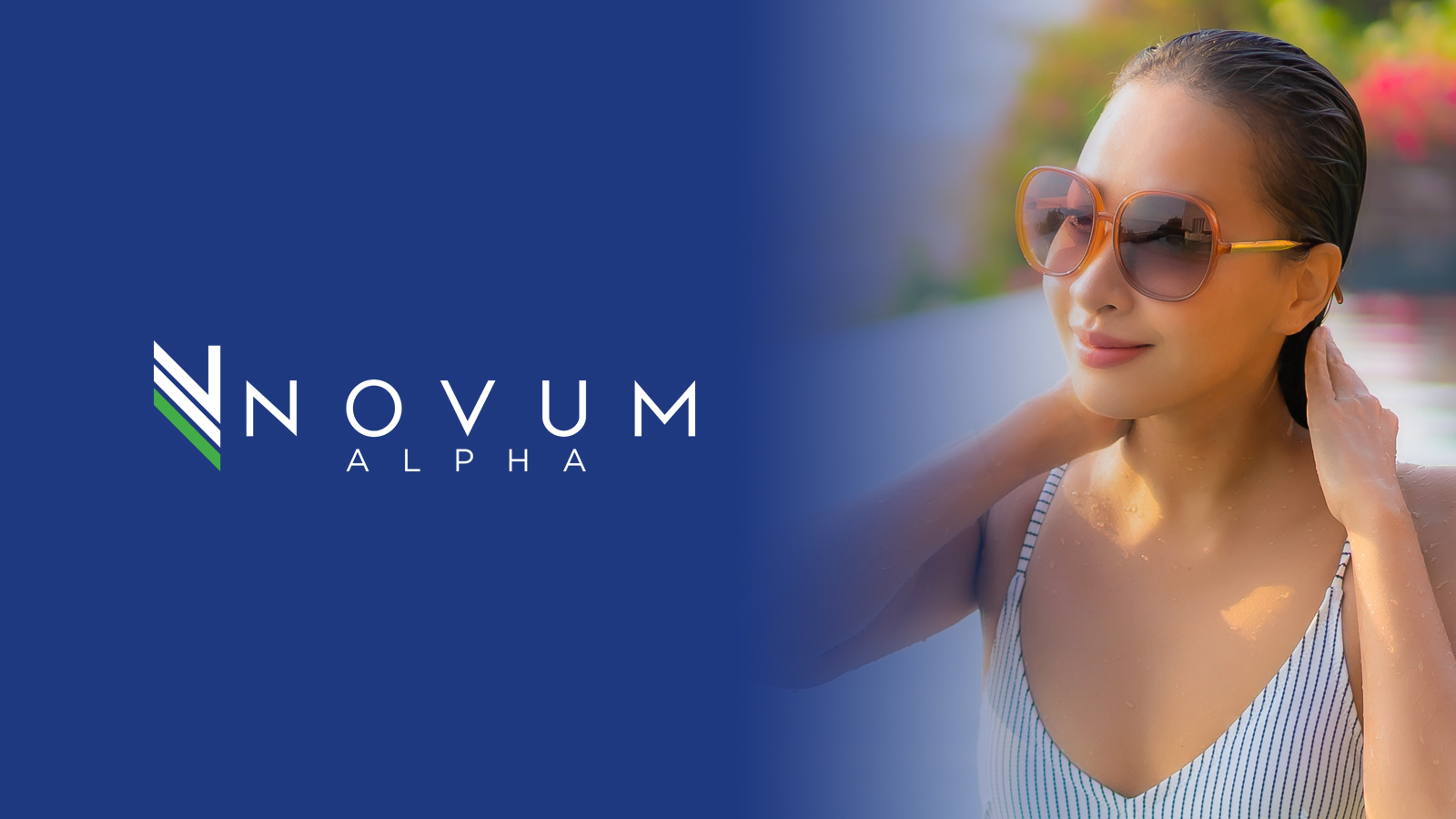 The perfect balance of highs and lows has helped U.S. stocks charge into the weekend racking up its seventh straight record session, not seen since 1997.