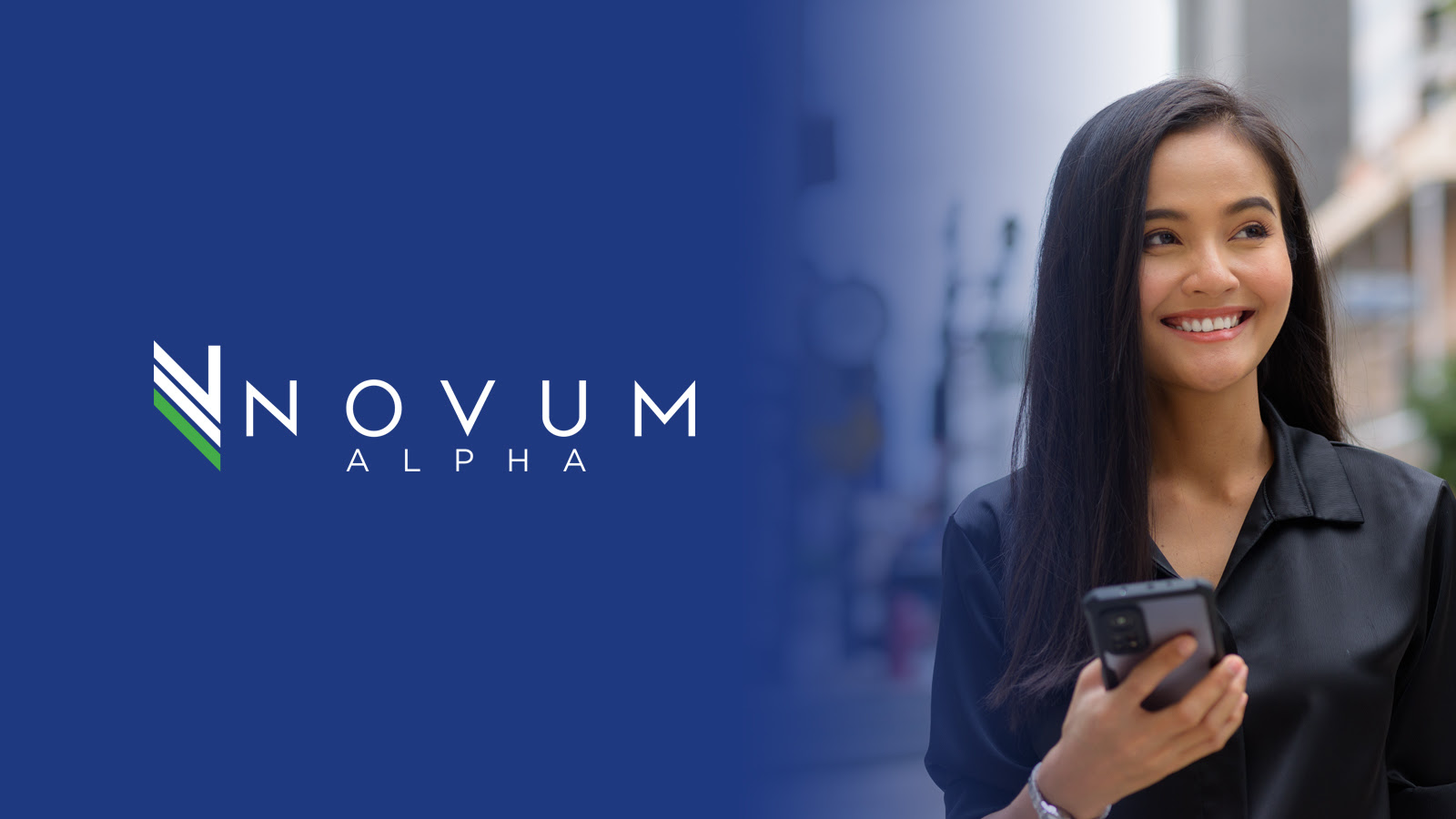 U.S. payroll data is out later today and investors must prepare themselves that figures are likely to end up being at the higher end of analyst estimates, which may trigger fresh fears that the U.S. Federal Reserve may consider bringing forward the timetable for rate hikes and paring back stimulus.