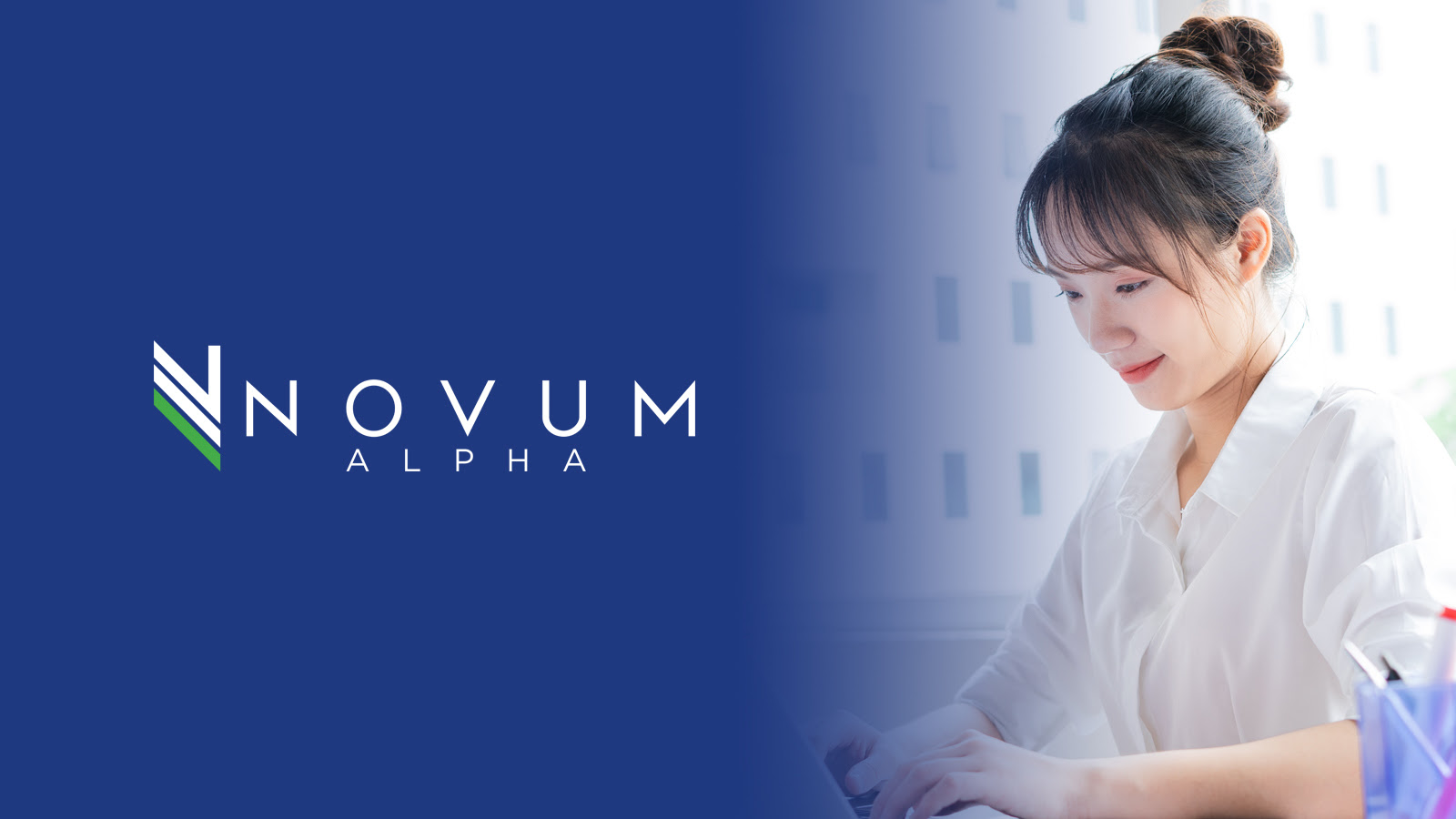 Like a coronavirus infection, markets are feeling lethargic and breathless in Asia as concerns that the region will be left behind as Europe and the U.S. chart a path out of the pandemic.