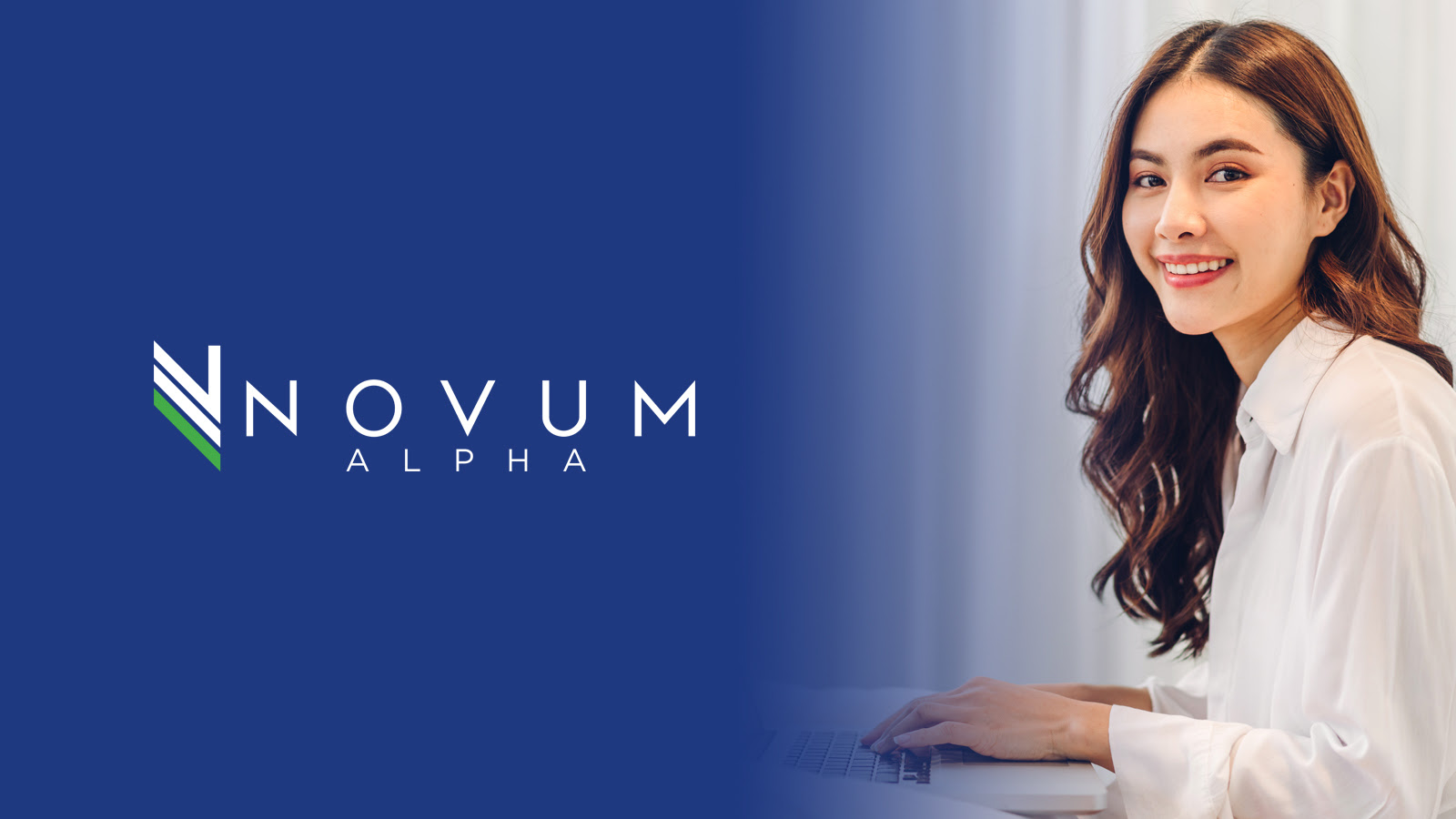 A terrific Tuesday to you as markets wade into the end of the month clocking new highs but with risks ever present on the horizon.