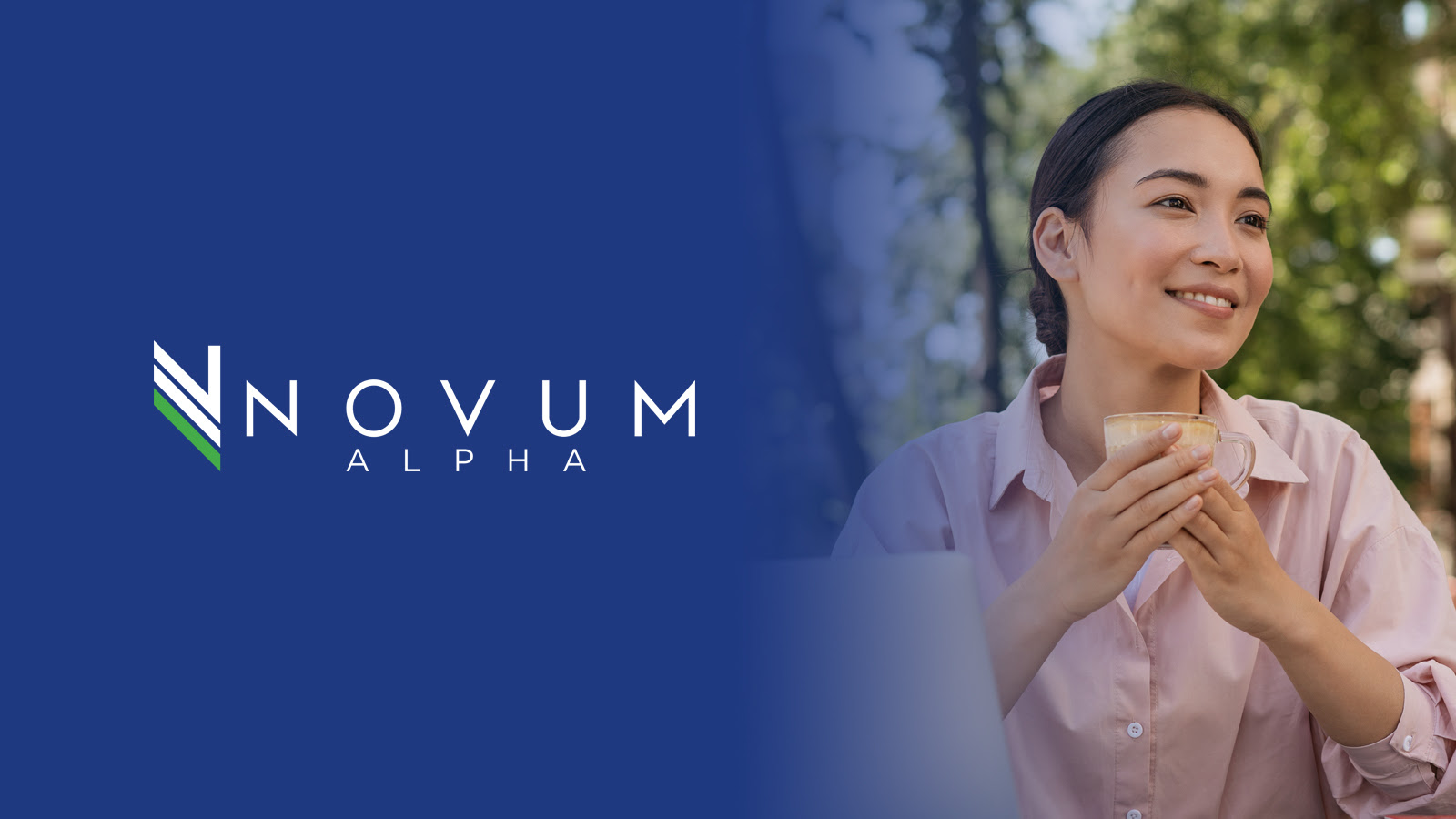 Investors are chasing stocks to all-time-records but have one foot at the door just in case things don't pan out as planned.