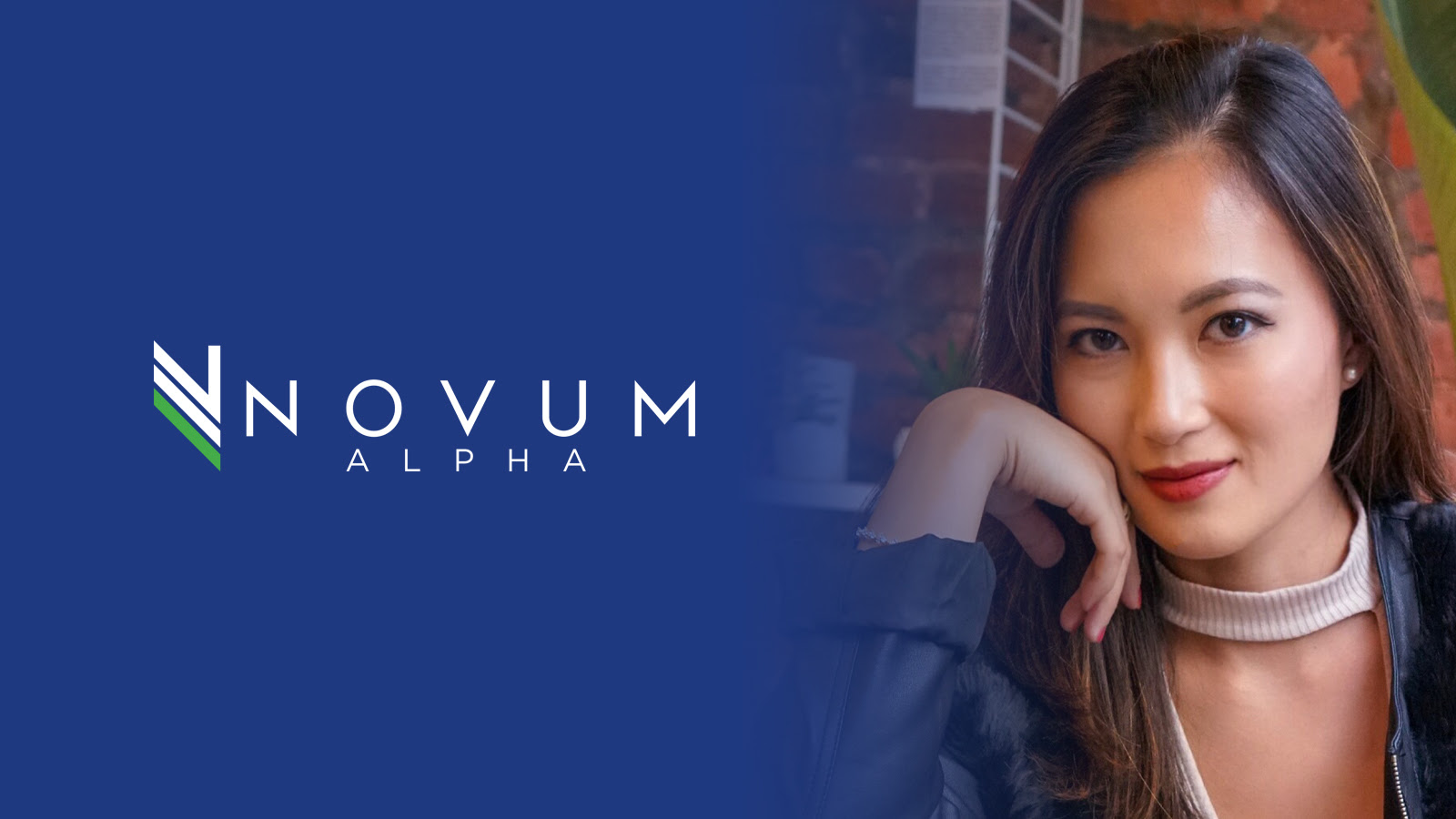 In a week devoid of major macro news, markets moved more or less sideways as investors sought to divine any clues as to U.S. Federal Reserve policy in the coming months.