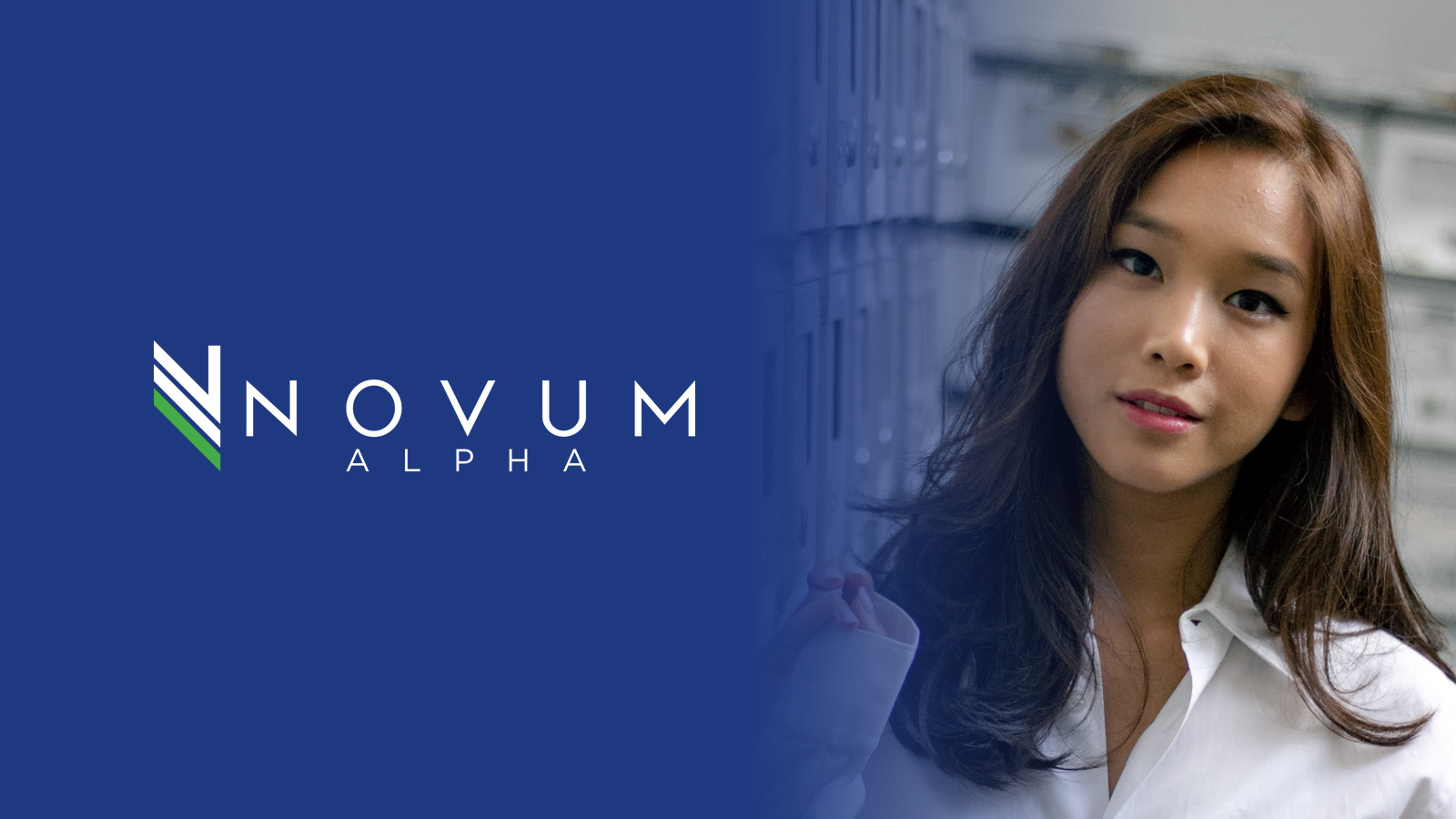 A wonderful Wednesday to you as markets demonstrate that the rebound from a more dovish Fed was not temporary.