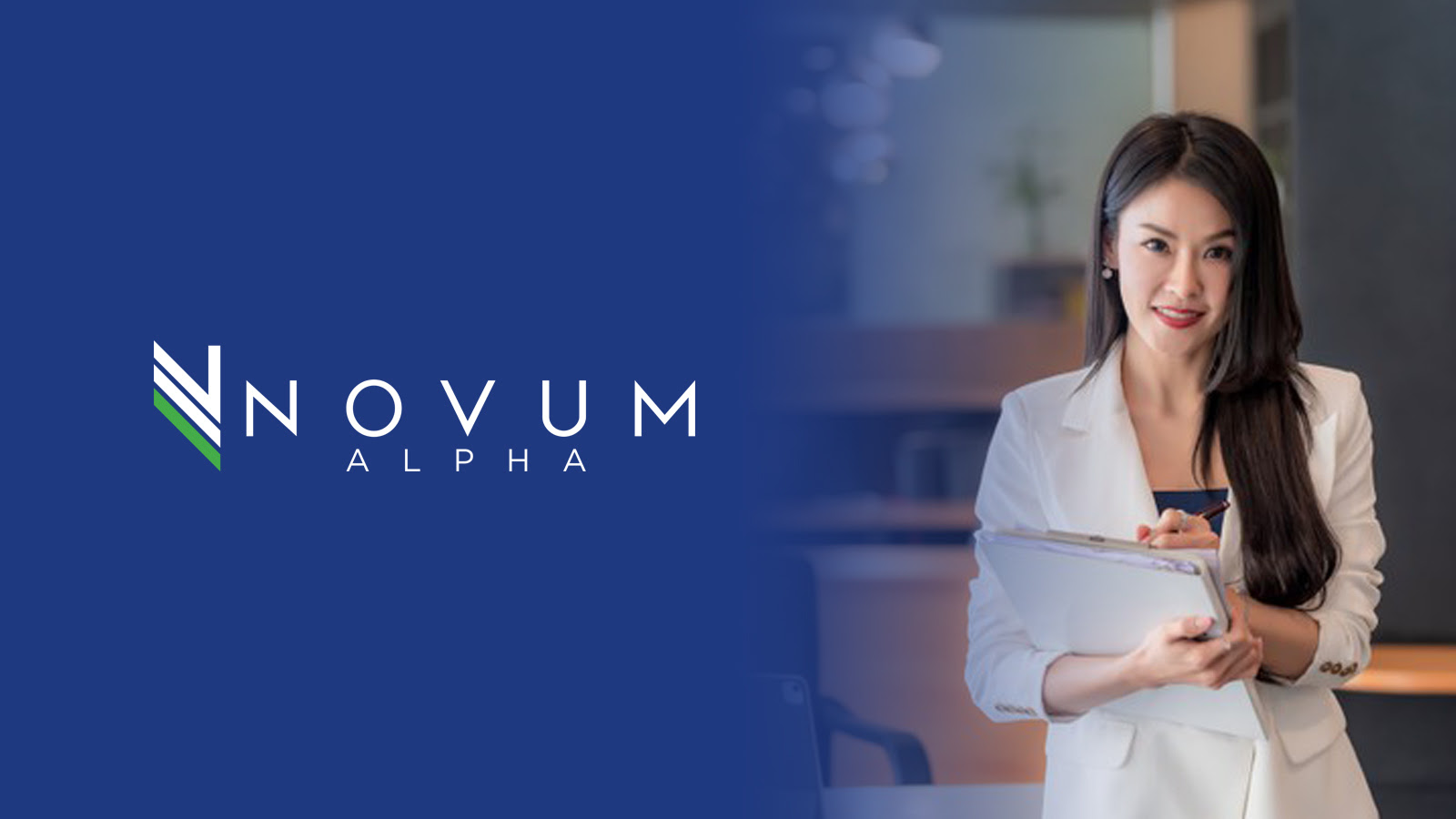 It's normal to overreact, especially in markets that are susceptible to even the most subtle shifts in sentiment.