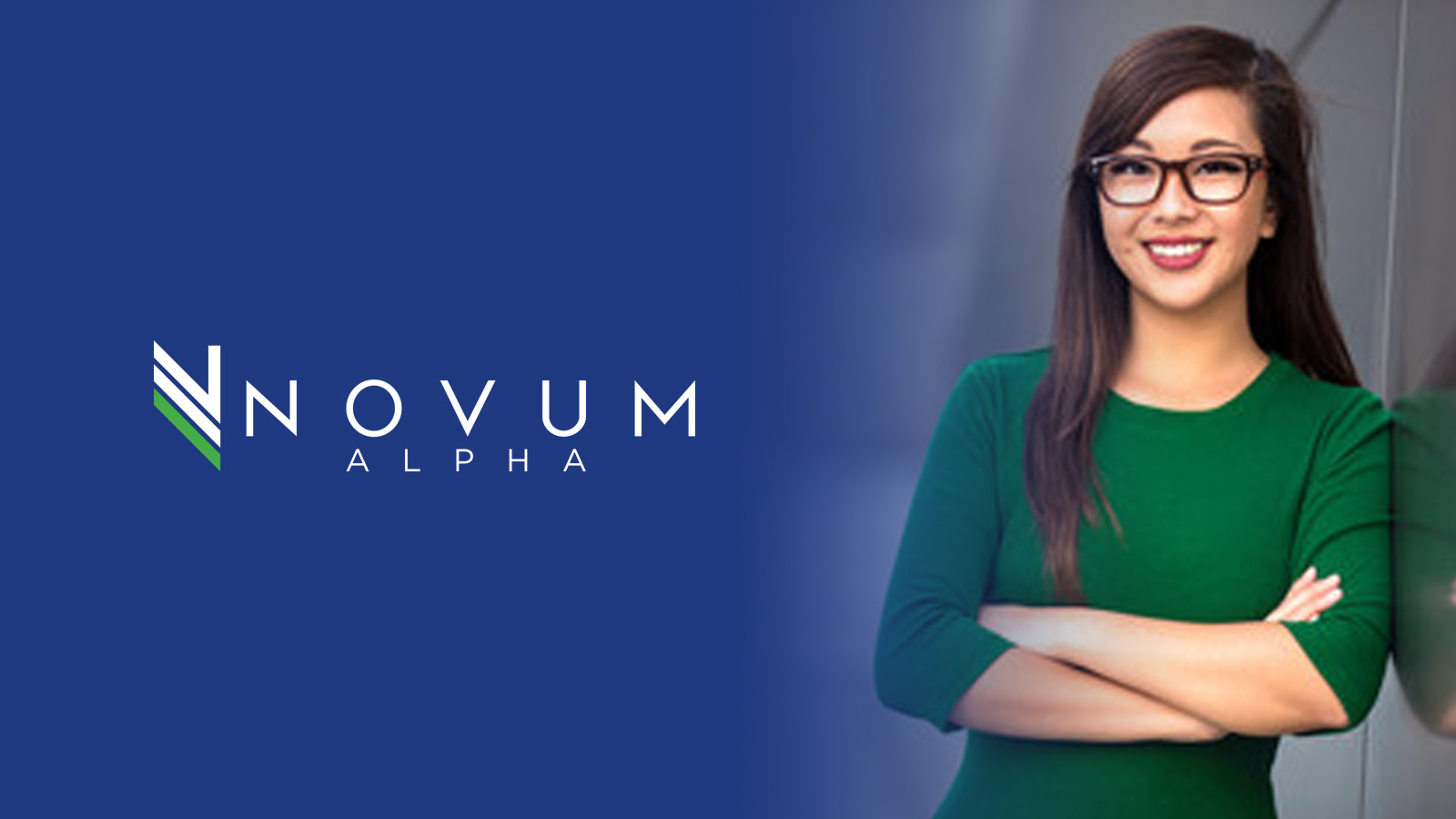 The party may not be completely over, but some partygoers are filing out already as investors turned sour on the Fed's hawkishness.