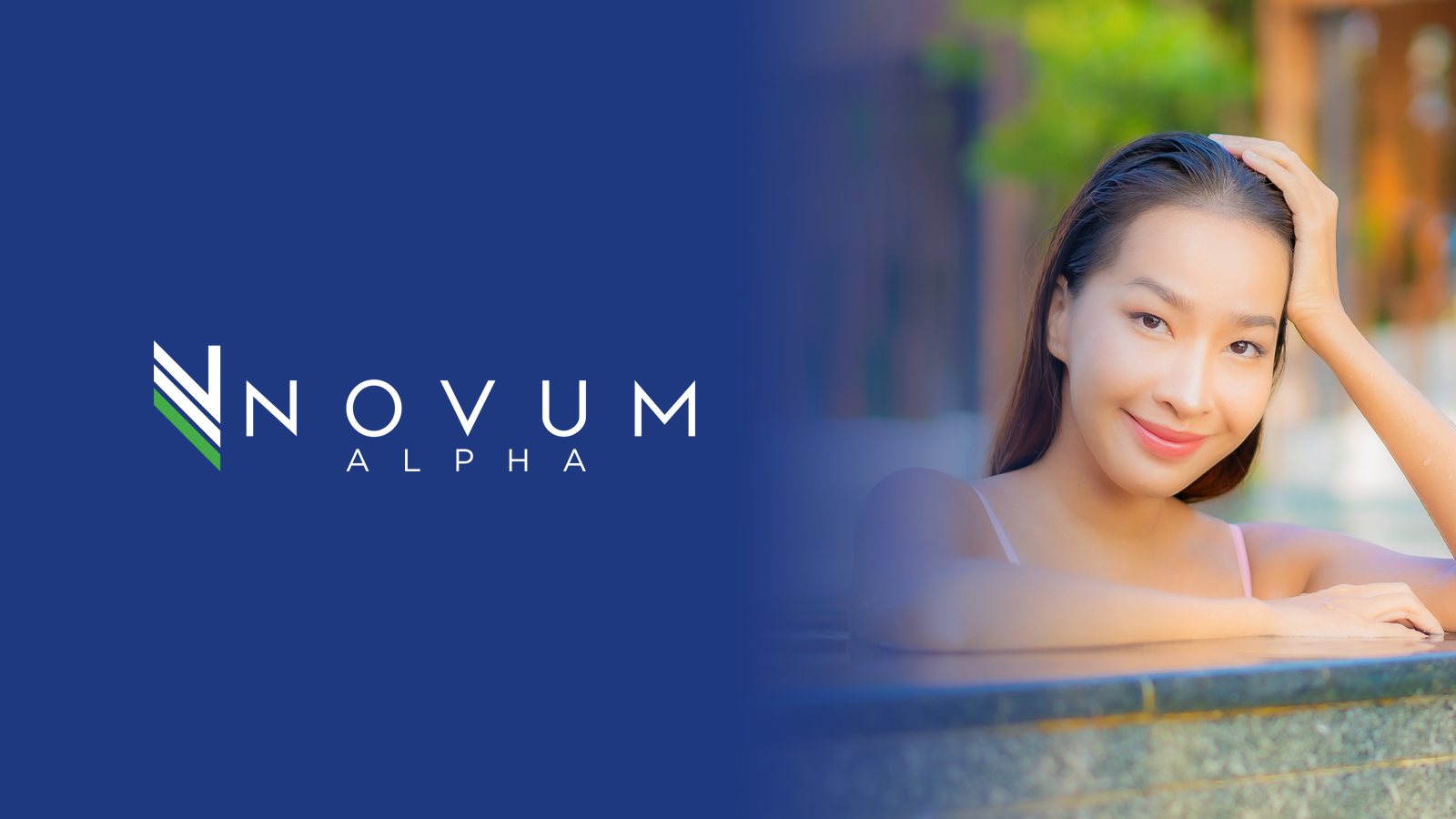 One swig of Dutch courage, but that was all that the markets could muster. On Thursday, tech stocks rallied to take the Nasdaq 100 and the Nasdaq Composite to fresh all-time-highs, but the prospect of a hawkish Fed was too much for investors to take.  The initial bravado caved on Friday marked by a broad selloff in equities across the board and things look like they could get far worse before they get better.